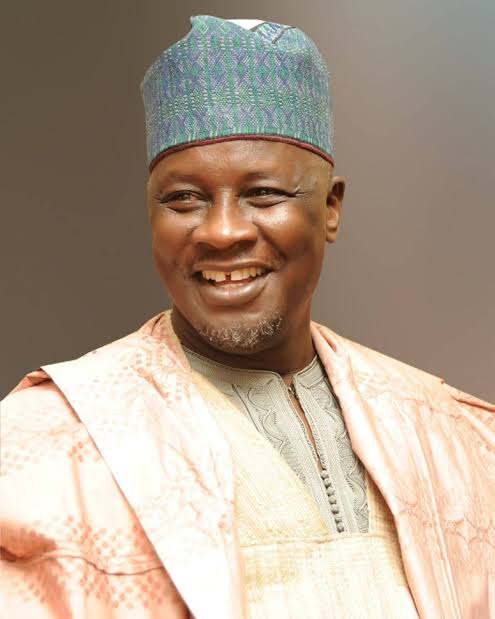 Recall, Ringim was the Governorship candidate of the PDP in 2015 and 2019 General elections but lost to Governor Mohammed Badaru Abubakar at the two occasions.

Ringim was a former Chief of staff to both Saminu Turaki and Sule Lamido when they were Governor’s of Jigawa state between 1999 to 2015 respectively.

Ringim emmerged as a consensus candidate with 861 votes in the party’s Gubernatorial primary election held at Dutse stadium.

It would be recalled that Ringim along with his supporters dumped the PDP and joined the NNPP few months ago in Dutse, the state capital.

Ringim in his acceptance speech thanked the party’s delegates, stakeholders and other members for the confidence reposed in him and honour bestowed on him.

Senate extends capital implementation of 2020 budget till March next year

Get your NIN ready to board trains from May, NRC tells...

I was almost stabbed by Kubwa NYSC Camp looters–DPO