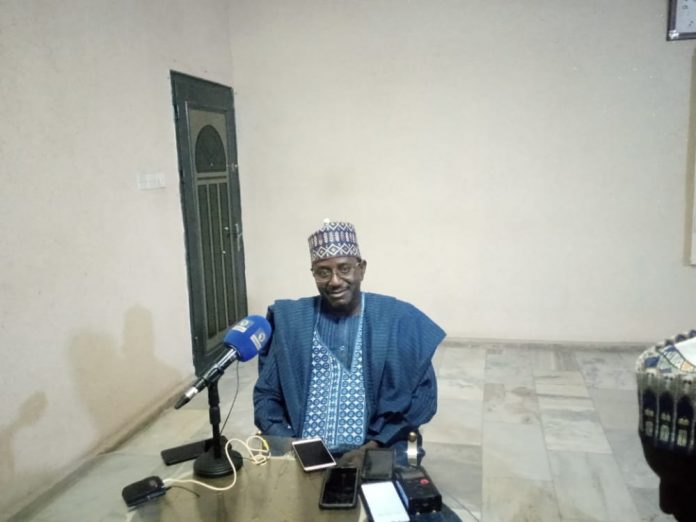 Jigawa state All Progressive Congress (APC) Gubernatorial running mate, Engineer Aminu Usman has said the gigantic projects executed by the present government are enough to speak for them come 2023.

Addressing reporters on Thursday, Usman said as a commissioner of works in the present administration, over 1,700 kilometre roads were constructed.

Engineer Usman said that the roads constructed by the present administration across the state include both regional and feeders.

“We constructed our own road projects as well as completed the ones we inherited from the previous administration”, he stressed.

He added that by the time APC retains power come 2023 in the state, sanitation will be the first priority of their administration, saying cleanliness is next to Godliness.

The outgoing Commissioner said presently, the state is second in Open Defication Free (ODF) in the whole country.

(OPINION) 2023: The Proposed Federal University of Education Isiokolo And Why...

MDAs failed to account for N4.97tn in 2019 -says Auditor-General