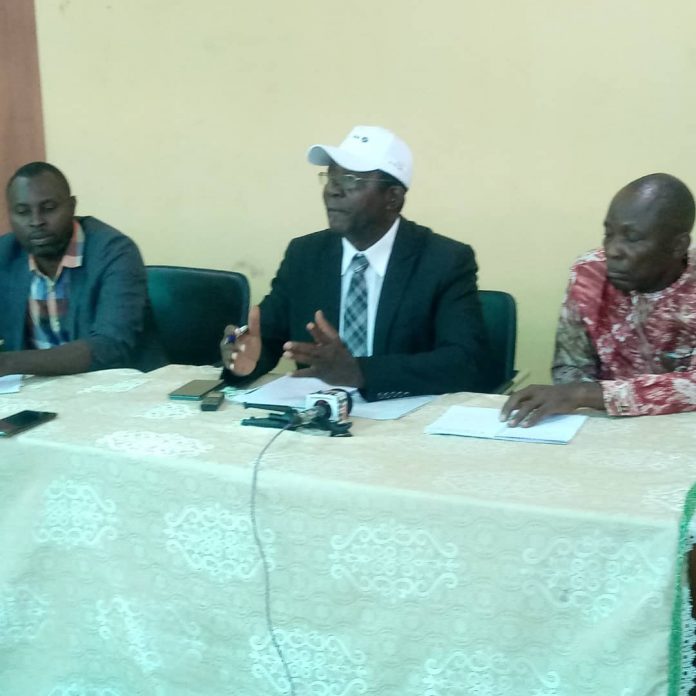 The Soil Science Society of Nigeria (SSSN) says at least $27.3 billion is lost annually to salinity-induced soil degradation around the world.

The President of SSSN, Prof. Bashiru Raji, represented by his deputy, Prof. Damician Asawalam, made this known in Abuja on Sunday at a press briefing organised by the group to mark this year’s World Soil Day (WSD).

The News Agency of Nigeria (NAN) reports that at its 68th General Assembly in 2013, the United Nations  designated Dec. 5 of every year as WSD following the recommendation by the International Union of Soil Science (IUSS) in 2002.

He also described salinity as a situation where salt accumulates  in the root zone of crop plants and adversely affects crop growth and yield.

“Salinity is a growing problem around the globe, especially in soils of the semi-arid and arid regions.

“Excess salt in the root zone of crops plants disperses soil aggregates, making it difficult for plant roots to extract water and nutrients from the soil,” he added.

“The World Bank estimates that soil salinisation due to inappropriate irrigation practices affects about 60 million ha(hectares) of land.

“Salinisation accounts for 50 per cent of irrigated land in Africa, almost 35% of the agricultural land in Egypt  and and is a growing problem in India, Pakistan, China, and Central Asia.

“The annual cost in crop production loss due to salinity induced soil degradation is estimated at USD 27.3 billion,” he said.

Raji, who called for urgent action against soil salinisation, said SSSN had  joined the rest of the world to also call for conscious actions to limit the expansion of saline soils.

“With this theme, soil scientists all over the world are calling on governments, organisations, communities and individuals around the world to commit proactively to maintaining healthy ecosystem and improving soil health by conscious actions to limit soil salinisation,” he said.

The don, who said that human life is organically linked to the soil, stressed that whatever reduces the productive potential of the soil diminishes human welfare.

“Therefore, soil salinisation must be halted to boost soil productivity,” he said.

He advocated the adoption of sustainable farming systems adapted to saline and sodic environments, while encouragingpeople to avoid unsustainable practices that could lead to soil salinisation.

Raji, who noted that SSSN had celebrated WSD from its inception in 2014, said the society “joins the rest of the global community to celebrate the soil that is our source and sustenance.”

Indemnity, public safety reasons why DisCos are in control of donated...