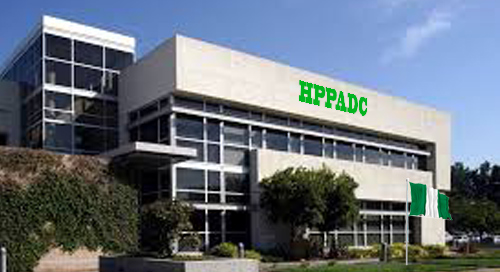 No fewer than 350 lives were lost to boat mishaps in Nigeria in 2020, the Hydroelectric Power Producing Areas Development Commission has said.

The Chairman of the Governing Council of HYPPADEC, Joseph Ityav, disclosed this in Borgu, Niger State, on Saturday at the flag-off of the cutting of tree logs and removal of huge debris on Kainji and Shiroro Lakes.

He said the project was being executed in partnership with the National Inland Waterways Corporation.

Ityav blamed most of the mishaps on poor conditions of boats, overloading, unavailability of life jackets and the preponderance of tree logs on the waterways.

He said that the cutting of the tree logs and removal of debris would reduce boat mishaps and the hardship faced by riverine communities.

In his remarks, the Managing Director of HYPPADEC, Abubakar Yelwa, said the Commission would address ecological and environmental issues and loss of lives which resulted from the construction of the Kainji and Shiroro Dams.

Kainji Dam was constructed on River Niger in 1964 at a cost of 209 million dollars and was inaugurated in 1968.

Shiroro Dam was constructed also on the River Niger, in Kaduna State, southwest of Abuja in 1983.

Yelwa commended the President, Major General Muhammadu Buhari (retd.) and the National assembly for signing the Act setting up HYPPADEC, which began operations in 2020 to address challenges of impacted communities.

Senate Deputy Chief Whip, Abdullahi Sabi, at the ceremony, said that HYPPADEC’s projects would help to address challenges faced by communities in the hydro-power generating areas.

See also  2023: Why Tinubu is seeking support of the North -Sen. Fadahunsi

Sabi, who represented the Chairman, Senate Committee on Power, Sen. Gabriel Suswan, said that the National Assembly would continue to support HYPPADEC to achieve its objectives.

Independence Anniversary: Buhari to Broadcast to the Nation

NDDC ‘ll be platform for rebirth of transformation of Niger Delta...

Dwindling Revenue: Agencies should be alive to their responsibility, seal revenue...