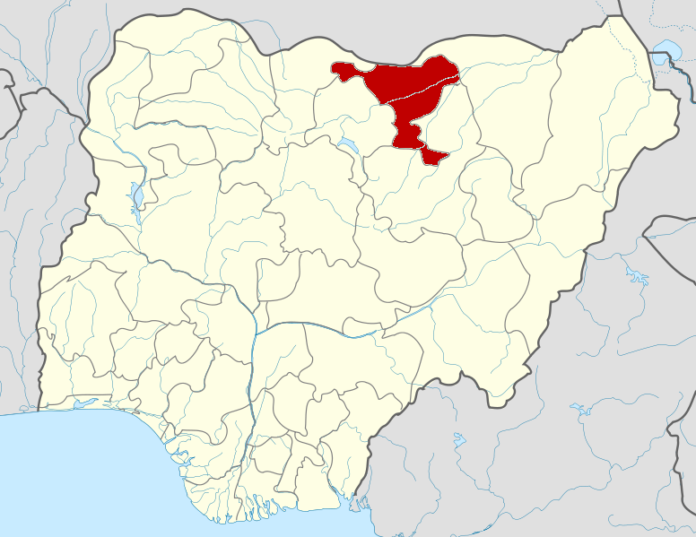 The 2021 Multiple Indicator Cluster Survey (MICS 6) conducted across the 27 local government areas of Jigawa state revealed that it ranks the highest in terms of poverty compared to other parts of Nigeria.

The reports said about 65% of  the Children in the northwest of Nigeria are Multi-dimensionally Poor compared to children in other parts of the country.

The report was revealed on Thursday at MDI Dutse, during the launch of Mics 6 report organized by the state ministry of  Finance and Economic Planning in collaboration with UNICEF field office Kano.

Speaking at the occasion, the Chief of the UNICEF Kano Field Office, Mrs Raham Mohammed Farah said, the report is a source of concern as it shows the critical situation children are living presently and how they will continue to live in the future.

She said according to the report of the Survey carried out in 2021 which was released in Aug 2022 shows that, 73.9% of children in Jigawa are multi-dimensionally poor.

She said the high rate shows a striking reality that children’s rights in Jigawa state is not being fulfilled. “Most children in the state are deprived of their basic rights for survival, protection and development”.

She added that the state has made a significant progress in some indicators such as child Immunization coverage, from 2011 to 2021, saying It achieved the reduction of under 5 mortality by 37%, according to the report.

Facebook, other sites partially down in Russia: AFP, NGO