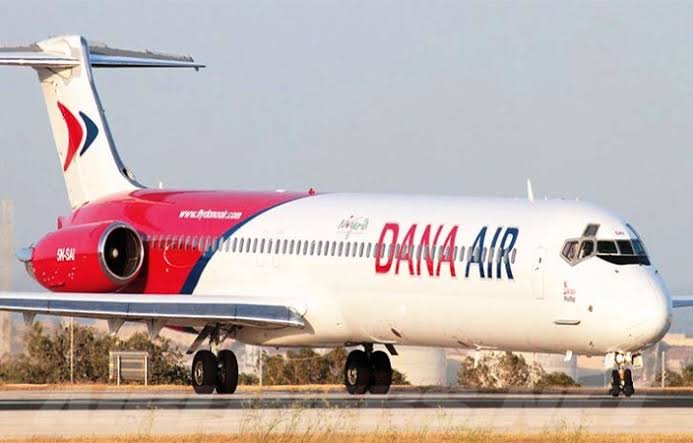 The News Agency of Nigeria (NAN) reports that Mr Ranesh was earlier scheduled for an arraignment on Oct. 13, 2021, but Justice Egwuatu was not in court.

Today, the case was listed as number one on the cause list.

Although counsel to the Attorney-General of the Federation (AGF), Moshood A., and lawyer to the defendant, Ade Adedeji, SAN, were in court, the judge’s absence hindered the proceeding.
Besides, NAN did not sight Mr Ranesh in court.

In the suit marked: FHC/ABJ/CR/101/21 and filed by the AGF, the MD of Dana Air is the first defendant. The matter was, however, fixed for May 26 for arraignment.

NAN recalled that on Oct. 13, 2021, when the matter came up, Justice Egwuatu was said to have gone for an official engagement at the judges’ seminar in Lagos State.

The case, which was on number five on the cause list then, however, could not proceed.

The court fixed today (Feb. 15) for the arraignment of Mr Ranesh and two other defendants in the matter.

Also earlier on June 30, 2021 when the matter came up, while other defendants were in court, Ranesh was absent.

Adedeji had told the court that the absence of his client in court was to the knowledge of the prosecution.

When the matter was called, Adedeji, said he was in court to represent Ramesh after they were served with the notice of arraignment.

The lawyer had told the court that his client was not in the country.

“The charge before this honourable court is a serious matter.

“We came in from Lagos just to come and explain to your lordship the circumstances that informed our acceptance of service without knowing that the date is coming so soon.

“We didn’t know before we accepted it. We have an option not to accept this but as officer in the temple of justice, we felt we are under obligation to accept on his (Ranesh’s) behalf.

“It is on the basis of these circumstances that we shall be appealing to your lordship for an adjournment my lord to enable the defendant appear before this honourable court,” he had said.

And after counsel to the AGF, Wilson Michelangelo, did not oppose the request for an adjournment, Egwuatu had fixed Oct. 13 for arraignment of the suspects.

Why we must strive for balance in tackling hate speech, misinformation...

MDAs failed to account for N4.97tn in 2019 -says Auditor-General