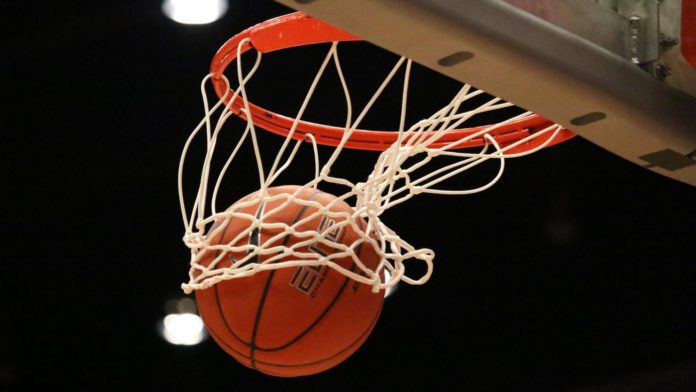 The founder of Sam Oguche Basketball foundation, Samuel Oguche has stated the reason behind the launch of J-town Basketball Peace tournament holding next year in Jos, Plateau state.

Speaking from his base in United Kingdom, Oguche opined that the Jos town basketball tournament is part of his own little way of giving back to the Nigerian kids and Africa has a whole.

After more than seven years of  helping Nigerian youths through basketball empowerment, Oguche said the trip to Jos is to create awareness for the game and also an avenue to discover, nurture and mould career for young dunkers.

Samuel Oguche says “A week long tournament which is scheduled for 8th to 15th of January  2021 is targeted at taking the kids off the street and educating them on how to play safe and stay safe on and off the basketball court”.

“The aim of the tournament is to take kids off the streets and give them moral education.

“Basketball clinic, music and dance performances would be unleash during the tournament”. Oguche stated.