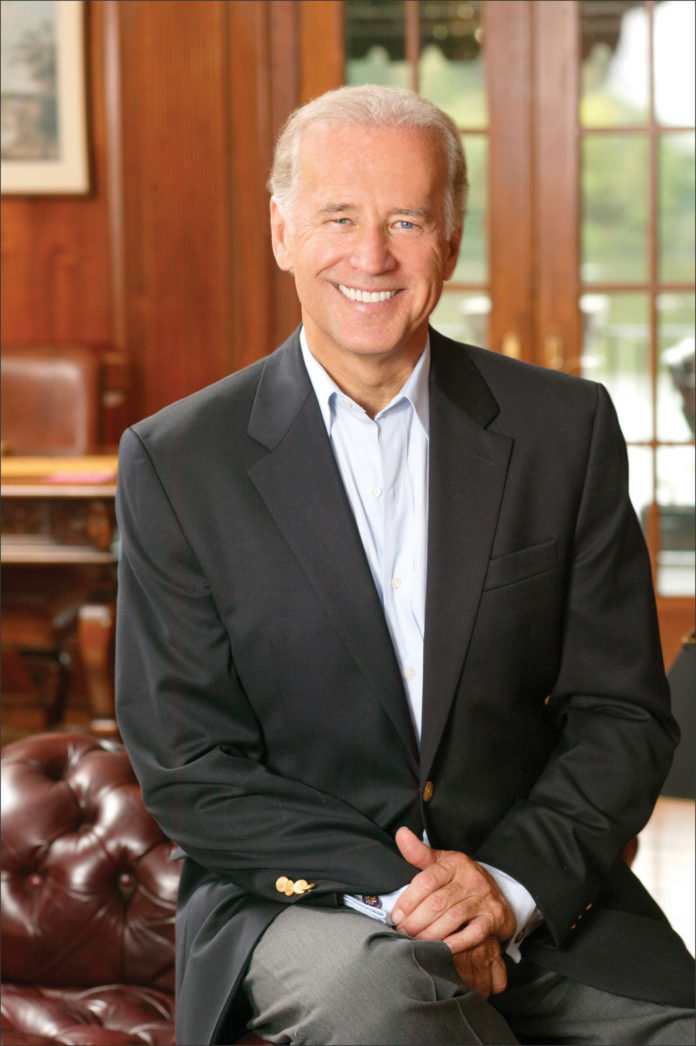 President-elect Joe Biden’s team on Monday welcomed the long-delayed release of government aid for his transition to the White House, a step he said was crucial to “a smooth and peaceful transfer of power.”

“The GSA administrator has ascertained President-elect Joe Biden and Vice President-elect Kamala Harris as the apparent winners of the election, providing the incoming administration with the resources and support necessary to carry out a smooth and peaceful transfer of power,”Biden’s team said in a statement.

“Today’s decision is a needed step to begin tackling the challenges facing our nation, including getting the pandemic under control and our economy back on track. This final decision is a definitive administrative action to formally begin the transition process with federal agencies.”

General Services Administration head Emily Murphy, who denies acting under political pressure, had refused since the November 3 election to release the standard package of aid that her agency manages to Biden’s incoming team.

Her decision came with Donald Trump refusing to concede, baselessly alleging vote fraud and seeking through legal challenges and other means to overturn the results of the November 3 election.

“In the days ahead, transition officials will begin meeting with federal officials to discuss the pandemic response, have a full accounting of our national security interests, and gain complete understanding of the Trump administration’s efforts to hollow out government agencies,” he said.

Lawan Leads Senators, Others to Celebrate Bamidele @59 in Abuja...

Amaechi To NASS: Allow us Complete $5.3bn Loan From China

Maina not in court due to knee problems, Prison officer tells...