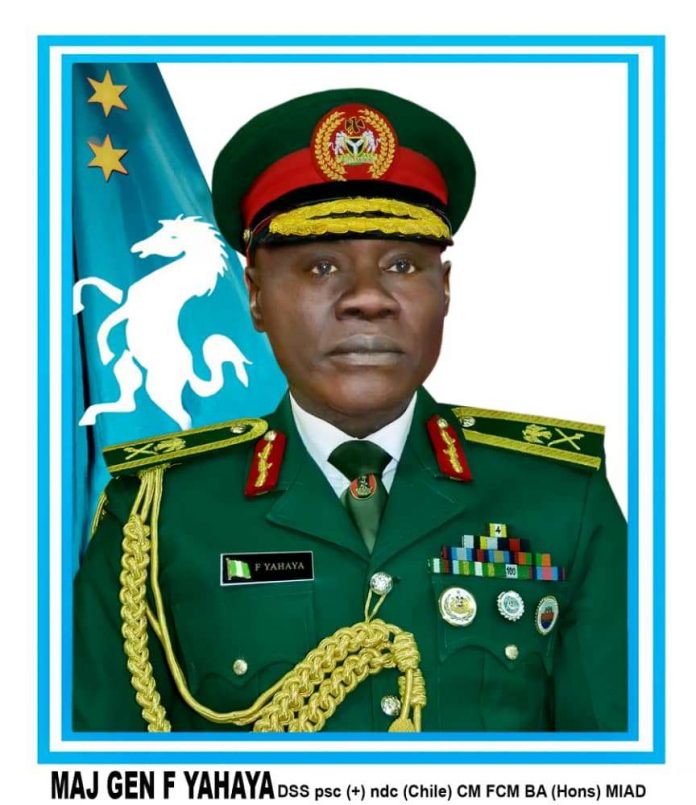 Prior to his appointment Major-General Yahaya was the General Officer Commanding 1 Division of the Nigerian Army and the incumbent Theatre Commander of the Counterterrorism, Counter-Insurgency military outfit in the North East code named Operation HADIN KAI, the statement said.

His appointment follows death of  immediate past army chief, Lieutenant-General Ibrahim Attahiru in a Kaduna air-crash along with 10 other military officials.

With constitutional amendment, Nigeria Can Create State Police in 10 Days...