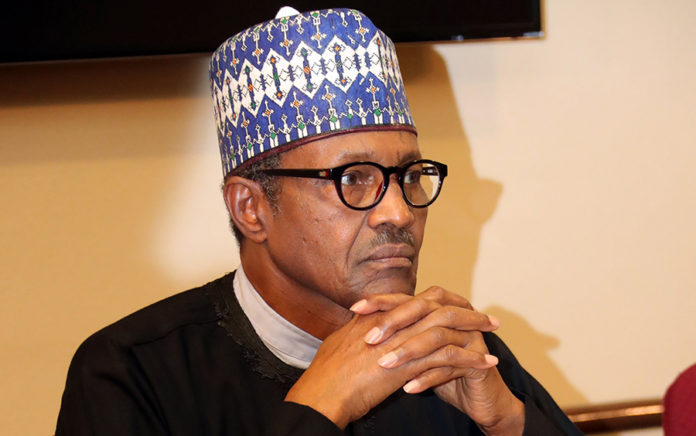 President Muhammadu Buhari has expressed his condolences over the death of prominent Kano politician, Alhaji Bello Isah Bayero, describing him as “an upstanding politician whose shining virtues should be emulated and put into practice by other Nigerians.”

Reacting to news of the death of the scion of Kano Emirate, President Buhari said that “I have lost a passionate, committed and sincere supporter in my political journey and struggles.”

Presidential spokesman, Garba Shehu in a statement on Friday quoted the president, saying “the late Bello Isah Bayero had demonstrated such virtues in his politics and men of his kind are rare in a society like ours where money is valued more than principles.”

President Buhari noted that “the late Isah was working on a project to preserve my legacy after leaving office and he was doing so on his own accord out of sheer loyalty to my political cause.

“May Allah forgive the soul of the deceased and reward his good deeds with aljanna. May God grant his family, friends, the Kano Emirate Council the fortitude to bear this great loss, Amin,” the President prayed.

Late Olubadan to be buried today