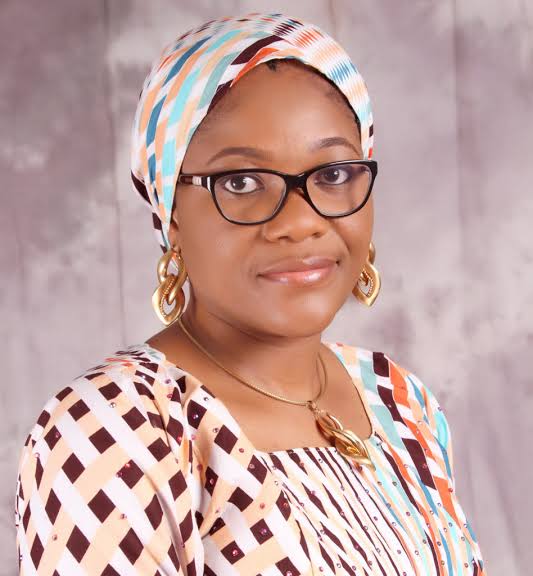 The Centre for Democracy and Development (CDD) has decried alleged vote-buying during the Saturday’s area council polls in the Federal Capital Territory (FCT).

The Director of CDD, Idayat Hassan,made this known in a preliminary statement on the conduct of the elections by the Independent National Electoral Commission (INEC) in Abuja.

The News Agency of Nigeria (NAN) reports that the CDD deployed observers to monitor the election across the six area councils.

According to her, as in previous elections, vote-buying was very rampant in the polls.

“However, vote-buying was pronounced in the five other area councils compared to AMAC, with vote trading for as low as N1,000 and up to N3,000,” she said.

She said that the election also recorded low voters turnout, particularly in the Abuja Municipal Area Council (AMAC), with a polling station with four polling units in Ward 5 in AMAC not recording a single voter turning out to cast any vote.

The director, who said that late start of votes due to poor logistics hindered the election, added that this was exacerbated by the hiccups encountered with the electronic voting machines (BVAS).

“CDD analysis put early arrival at 22 per cent as at 8 am.

“But unfortunately, over fifty per cent of poll officials arrived after 9 am, leading to late commencement, which was eventually exacerbated by the hiccups encountered with the voting machines (BVAS).

‘In many instances, the BVAS refused to capture voters’ biometrics delaying pollings, such as reported in PU 003, BVAS,” she said.

She decried the incidences of vote buying during the poll.

Gbajabiamila to sponsor 500 out of school Children in Zamfara

#EndSARS: Petitioner laments, ‘I was shot close to my genitals’

Oil rises after OPEC warn members to stick to quotas