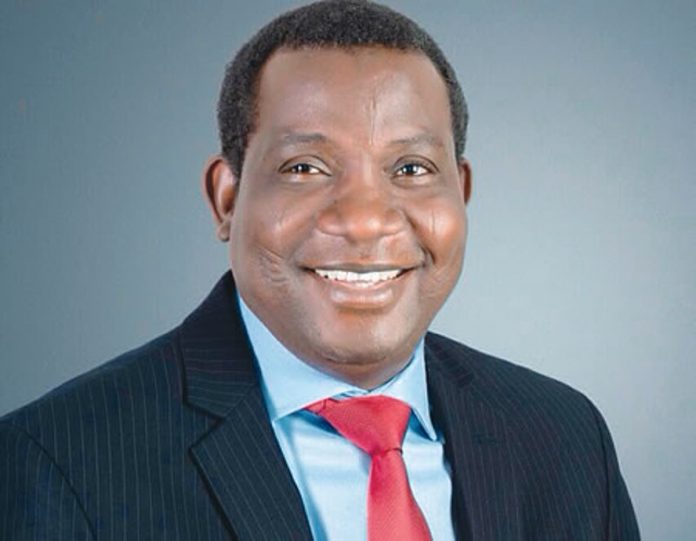 The Governor of Plateau state and Chairman of northern states governors  forum, Simon Bako Lalong has expressed optimism that the 1999 Constitutional amendment will tackle Nigeria challenges.

Gov. Lalong disclosed this on Tuesday at the zonal public hearing of the members of the House of Representatives special committee on the review of the 1999 constitution, held in Jos Plateau state.

“Nigeria is today facing serious security and economic challenges that many point to the 1999 Constitution. For instance, many believe that if the Constitution had provided for State Police, the level of crime and insecurity will not be as high as we are witnessing today.

“I therefore appeal to members of this Special Committee and Nigerians presenting memoranda at this public hearing to see this exercise as a very important duty which presents another opportunity for us to build a Nigeria that we desire to see. We should take advantage of the platform to ventilate and make submissions as to what we want injected or removed from the 1999 Constitution to make it more people-centred.

“Over the years, we have heard blames upon blames on how the 1999 Constitution is ineffective, lopsided, or inadequate in addressing key national issues. While some of these assertions may appear exaggerated or even factual, the collective drive to take another look at the document with a view to making it better is a right step in the right direction.

“I am delighted to note that these and more items have been listed for this public hearing aimed at generating views and submissions that will eventually lead to the birth of a constitution that will address the yearnings and aspirations of the citizens.

“If and when we review the constitution, no one should be allowed to live above it and at the same time, no one should be put beneath it by those in power or anyone saddled with the privilege of implementing any part of it. The rule of law must prevail at all times to guarantee democratic rights, freedoms and responsibilities”.

Deputy speaker of House of Representatives and chairman, north-central House of reps special committee to Plateau, Benue, Nasarawa and Federal capital territory Ahmad Idris said the national assembly will do justice to all presentations and submissions.