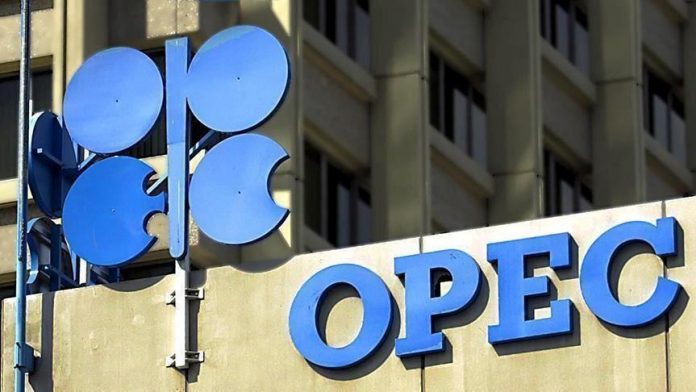 Nigeria’s oil production plunged to 972,000 barrels per day in August 2022, as Angola and Libya overtook Nigeria by producing higher volumes of crude during the review month, the Organisation of Petroleum Exporting Countries has said.

OPEC disclosed this in its September 2022 report, confirming the figures released recently by the Nigeria Upstream Petroleum Regulatory Commission.

The PUNCH had reported last week that Nigeria’s crude oil production slumped below one million barrels per day in August 2022, the lowest ever in several years.

The report revealed that oil production in Nigeria dropped in August 2022, crashing below one million barrels per day to 972,394 bpd, the lowest ever recorded in years.

It stated that figures from the NUPRC indicated that the country’s oil production dropped from 1,083,899 bpd in July to 972,394 bpd in August.

Confirming this in its September 2022 oil sector report released on Tuesday, OPEC stated that the drop in Nigeria’s oil production made Angola and Libya to overtake Nigeria in oil output.

The report stated that Angola was Africa’s highest crude oil producer for the month under review with an average production of 1.187mb/d.

Absence of judge stalls suit challenging NJC, others over nomination of...

We need platforms and weapons to fight insurgency…Minister

World Bank to provide over $50bn in grants to most fragile...