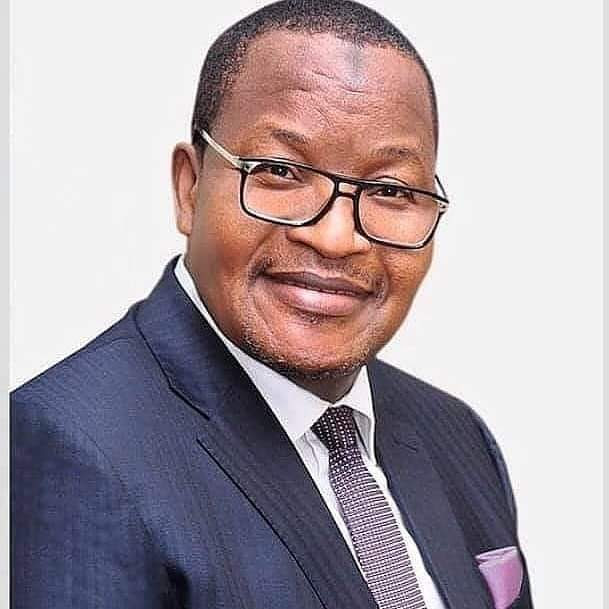 The Executive Vice Chairman (EVC) of the Nigerian Communications Commission (NCC), Prof. Umar Garba Danbatta, has extoled the virtues of the Late Sarkin Bai of Kano, Alhaji Mukhtar Adnan, who passed away at the age of 95.

The EVC in a statement by Director Public Affairs, Dr. Ikechukwu Adinde praised the late Kano’s first Commissioner of Education in a letter submitted to the family of the deceased when he led a delegation of the Commission to Danbatta, Kano State on condolence visit on Friday.

At the late Adnan’s residence in Danbatta District of Kano, the EVC-led NCC’s delegation was received by the children of the deceased led by Arc. Ali Mukhtar and other members of the family. In the letter,

Danbatta, on behalf of the Board and Management of the Commission, expressed deep commiseration with the family of the deceased, who he described as ‘a nation builder’ and ‘a consummate statesman’.

The letter reads: “On behalf of the Board, Management and the entire staff of the Nigerian Communications Commission (NCC), I wish to express my deepest condolences to the entire people of Kano State, especially the people of Danbatta and the noble family of our father, Alhaji Mukhtar Adnan, Sarkin Ban Kano, who answered the call of Allah (SWT).

“Undoubtedly, Late Sarkin Bai, who was the longest serving member of the Kano Emirate Council and also the first Commissioner of Education of our dear state, was a nation builder, a consummate statesman, a distinguished District Head, and a dedicated philanthropist who believed in selfless service to humanity.

“The egalitarian patriot, who became a fountain of inspiration to all of us, would no doubt be fondly remembered by all Nigerians, particularly the people of Kano State and Danbatta.”

While stating that the Commission identifies with the Kano people, Danbatta District and the entire family of the deceased at this period, Danbatta, prayed “for his soul to continue to rest in perfect peace. May Allah (SWT) grant him jannatil firdaus and also give members of the family the grace and fortitude to bear this irreparable loss.”

In a similar vein, the EVC led the Commission’s delegation to pay another condolence visit to the family of late Walin Daura, Alhaji Sani Buhari Daura who died recently.

Police rescue Seven-month-old baby, 23 others kidnapped by bandits in Zamfara

Eid-el Adha: Malami calls for prayers for a prosperous Nigeria