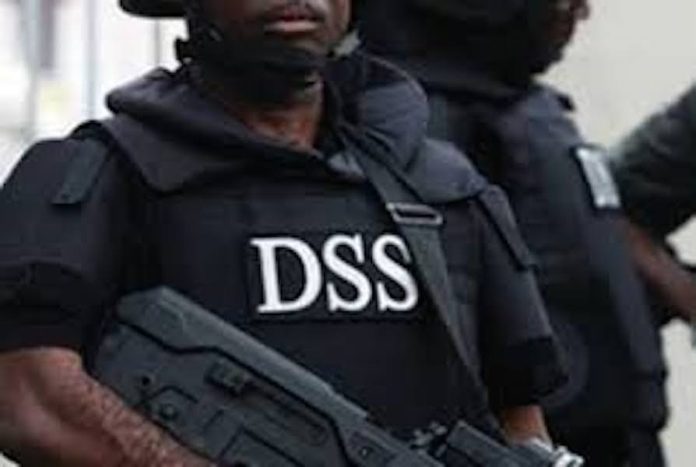 The Department of State Services (DSS) has berated insinuation by a former Deputy Governor of the Central Bank of Nigeria, Obadiah Mailafia, claiming that a governor from the north is the leader of the Boko Haram sect.

DSS spokesman, Peter Afunanya in a statement on Friday described the claim as fake news, saying it only lends credence to the service’s alert about desperate efforts by some notable personalities to cause a total breakdown of law and order.

According to the secret service, Mailafia as a directing staffer at the National Institute for Policy and Strategic Studies (NIPSS), has unrestricted access to security agencies.

“It is disappointing that he never took advantage of these to reach any of the security or related agencies to share the so-called information at his disposal. This, he has agreed to be a grievous error on his part,” Afunanya said.

Recall Mailafia was on Wednesday invited by the service to its office in Jos, the Plateau State capital, over the claim he made in an interview on a Radio station in Abuja.

After his release from the DSS custody, Mailafia insisted he stood by his claims.