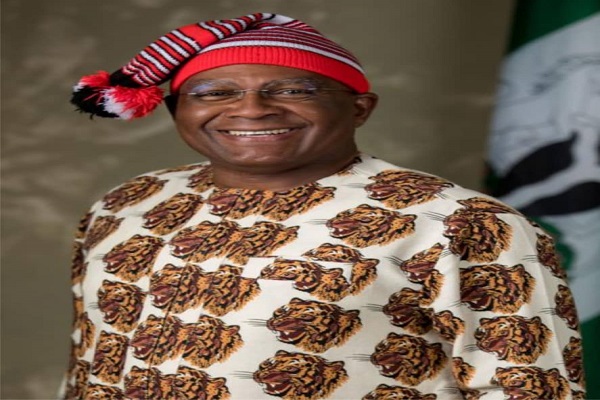 Nnamani currently represents the district in the Senate.

He beat four others including the former Chief of Staff in Enugu state, Mrs Ifeoma Nwobodo.
Nnamani won a landslide as he polled all the 243 votes cast by the delegates at the primary election held at Agbani.

While Nwobodo was absent from the primary, another contestant, Joshua Mba stepped down on the guise that he would not contest the election with Nnamani who he said is the leader of Nkanu land.