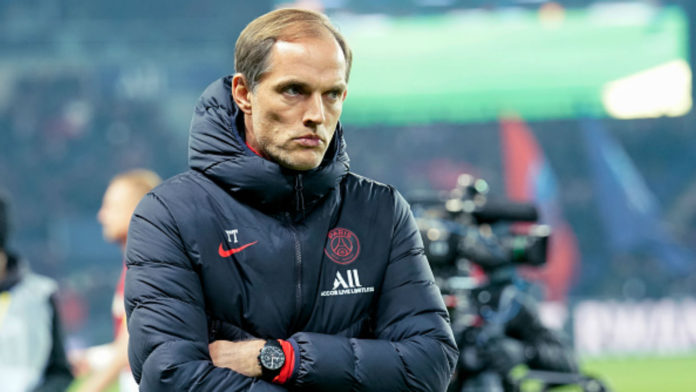 The London club said in a statement they had “parted company” with the German, who led them to Champions League glory in 2021 and the Club World Cup crown earlier this year.

“On behalf of everyone at Chelsea FC, the club would like to place on record its gratitude to Thomas and his staff for all their efforts during their time with the club,” Chelsea said in a statement.

“Thomas will rightly have a place in Chelsea’s history after winning the Champions League, the Super Cup and Club World Cup in his time here.”

The Stamford Bridge club, under new owners Todd Boehly and Behdad Eghbali said they had made the change at the “right time”.

Super Eagles B Land in Ghana, for Algeria 2023 qualifier

No Increase in Fuel Price in February – NNPC

I was almost stabbed by Kubwa NYSC Camp looters–DPO