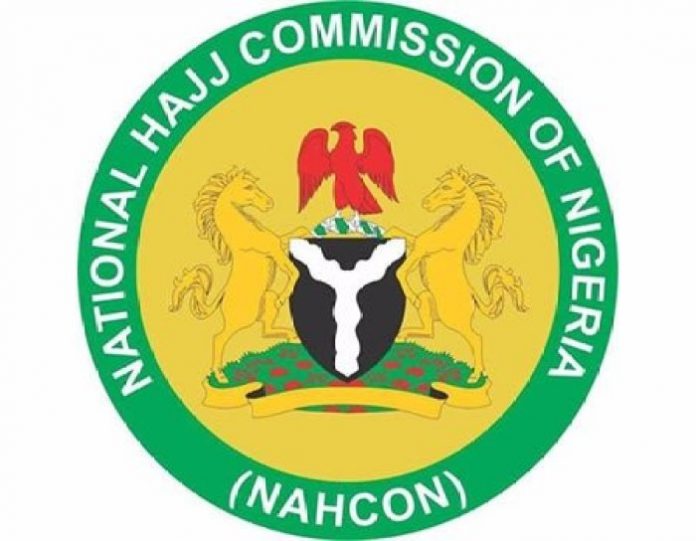 Intending pilgrims have been cautioned against patronizing some fake Tour agencies in a bid to cut corners to go to Saudi Arabia for hajj, urging the general public to report to the Commission, any person collecting money and giving assurance of securing 2021 Hajj slot under the entry visa.

The National Hajj Commission of Nigeria (NAHCON) said some agencies are collecting money from intending pilgrims, assuring them of entry visa as well as hajj permit in Saudi Arabia, warning that such arrangement does not emanate from the commission nor from the Saudi authorities.

In a statement signed by the Head, Public Affairs division of the commission, Hajia Fatima Sanda Usara, it warned intending pilgrims not to fall victims to fraudsters in the name Hajj travels.

The statement reads: “It has come to the attention of the National Hajj Commission of Nigeria (NAHCON) that some travel agencies are collecting Hajj fares from intending pilgrims with the assurance of securing Hajj slots for them under the entry visa category. It is alleged that such agents attribute their claims to NAHCON’s permission.

“In a warning first issued on Friday, May 28th 2021 (28/05/2021), NAHCON had dissociated itself from any agent claiming to transport pilgrims to 2021 Hajj without Saudi Arabia’s clearance. Thereafter the Kingdom had categorically stated that only the 60,000 selected to perform Hajj from within Saudi Arabia shall be allowed access into the holy sites where the Hajj rites take place.

“Anyone caught at the vicinity without legal permit shall be fined 10,000 Saudi Riyals equivalent to over a million Naira.

“Such persons are preying on the desperation of some intending pilgrims to perform Hajj at all costs which in itself violates the Islamic principle of pilgrimage for the sake of Allah. Of course with entry visa, an individual can travel only as far as into Saudi Arabia but not near the holy sites without the Hajj permit whose issuance has long been closed.

“It is also alleged that the so-called Hajj agents connive with some Saudi legal residents through whose residential licenses (igama) they would secure the Hajj permit for their clients. The warning here is that the system is bio-metrical with the original owners’ data fully computed. Therefore the mismatch would be automatically detected once subjected to screening. No one should fall victim of detention and embarrassment for the sake of performing Hajj 2021.

“NAHCON urges all intending pilgrims to bear the Hajj restriction with patience until the situation is reversed. This patience will itself earn one handsome reward. Anyone who does contrary does so at his own peril.

“The general public is kindly invited to report to the Commission, any person collecting money and giving assurance of securing 2021 Hajj slot under the entry visa.

No plan B, Tokyo Olympics will go ahead, says IOC chief

Late COAS Attahiru, 10 others laid to rest in Abuja