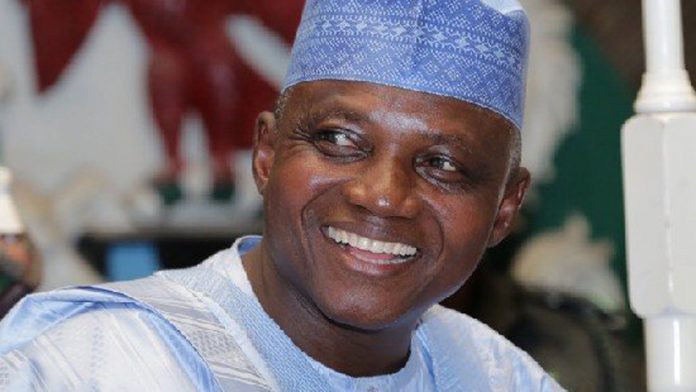 The presidency has expressed deep sadness and regret over the latest bandits attack in Kaduna State that killed several people and left many injured.

Garba Shehu, presidential spokesman in a statement said from reports received, it is obvious that these bandits are unleashing their fury and frustration on innocent people because of the ongoing military and police offensive against them in the Birnin Gwari and Kaduru forests.

“This administration would not be blackmailed by criminals to abandon the current military operations against them”.

President Buhari assured the people of Kaduna State and other parts of the country that this government would continue to deploy all available resources to fight these cold-hearted bandits with a view to bringing them to their knees.

“These criminals should make no mistake that they can establish a reign of terror on the people without feeling the full might of the government which was elected to protect the citizens”.

The President, while expressing profound commiserations to the victims of this heinous attack in Kaduna State, sent a strong warning to the killers:

“The criminals cannot be lucky always; we are determined to frustrate and defeat them, and no matter how long they run or where they hide, they would be smoked out and brought to justice.”