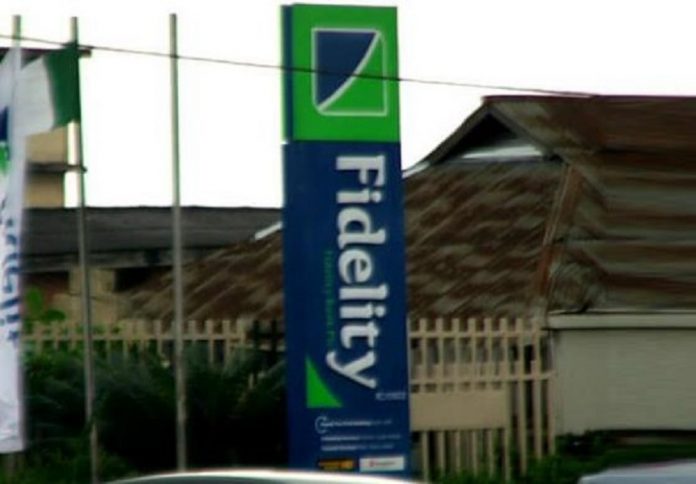 Fidelity Bank Plc has signalled interest in issuing private placement as part of an effort to strengthen the tier-2 capital lender’s position in the market, according to a recent regulatory filing.

In an extraordinary general meeting (EGM) notice submitted to regulators, the management said that the private placement will be carried out in conformity with applicable laws and subject to the procurement of all regulatory approvals.

The bank told regulators and shareholders about its plan to issue 3,037,414,308 unissued ordinary shares of 50 kobo each in the share capital to potential investors. The sum planned for private placement is not expected to be more than 30% of the Company’s existing issued shares and paid-up capital.

The bank’s decision for capital raise follows its recently announced accusation of Union Bank UK as management sustains Tier-1 capital agenda. Over the years, Fidelity bank has been trying to position itself as a tier-1 capital lender, albeit, unsuccessful.

We remain committed to our Legislative Agenda -Senate President