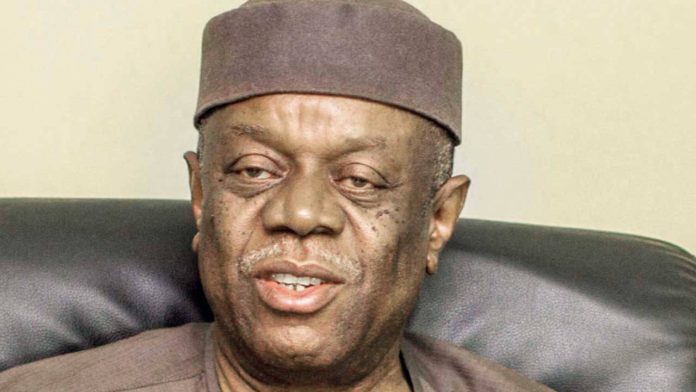 According to Channels TV report, a family source confirmed his death on Friday in Uyo, the state capital.

He disclosed that Nkanga, aged 68, died of complications related to COVID-19 on Christmas Eve.

Nkanga served as the military administrator of Akwa Ibom State from September 1990 to January 1992, during the regime of former Military President, General Ibrahim Babangida.

He retired as an Air Commodore in the Nigerian Air Force.

See also  Our Mandate Is To Collect Taxes, Not To Grant Tax Waivers To Taxpayers -FIRS

Anyim Pius Anyim to Buhari: Set up Commission of Inquiry into...