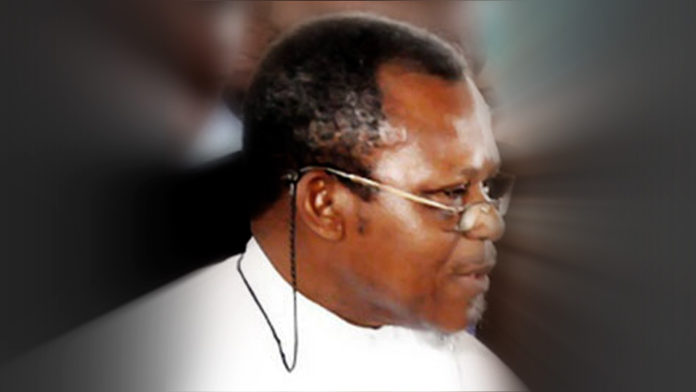 He was reported to have died this morning in a hospital.

Ndubuisi was reported to have been ill for a long time but it is not clear yet what ailment killed him.

But a close friend from Abia State confirmed his death today, January 13, to newsmen.

He said Kanu was in his seventies and celebrated his last birthday in November 2020.

AEDC takeover: Parties agree to settle out of court