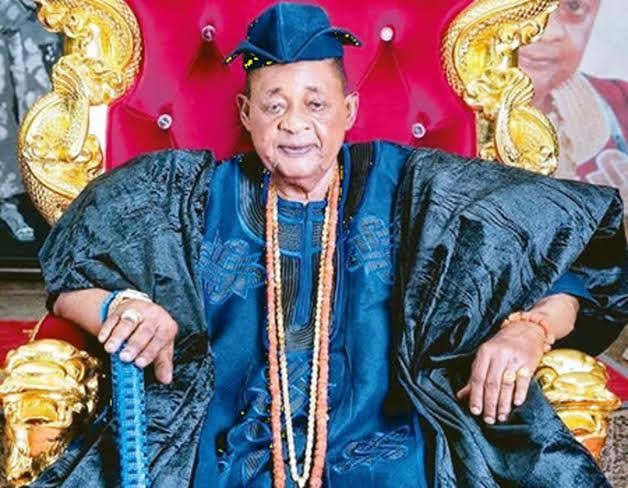 The Speaker of the House of Representatives Rep. Femi Gbajabiamila has expressed sadness over the death of Olori Kafayat, one of the wives of the late Alaafin of Oyo, Oba Lamidi Olayiwola Adeyemi III.

The Speaker, in a statement by Lanre Lasisi, his Special Adviser on Media and Publicity said Olori Kafayat’s passing was a painful one coming only a few months after the death of the Alaafin.

Gbajabiamila described the late Olori Kafayat as a good wife and mother who ensured peaceful coexistence among the people of Oyo Kingdom as the wife of the Alaafin.

He said it was unfortunate that Olori Kafayat died at a time the entire family of the late Alaafin needed her more as a mother.

Gbajabiamila, while praying God to grant the late Olori Kafayat eternal rest, sent his condolences to the Government and people of Oyo, particularly the Oyo Kingdom and the family of the late Alaafin.