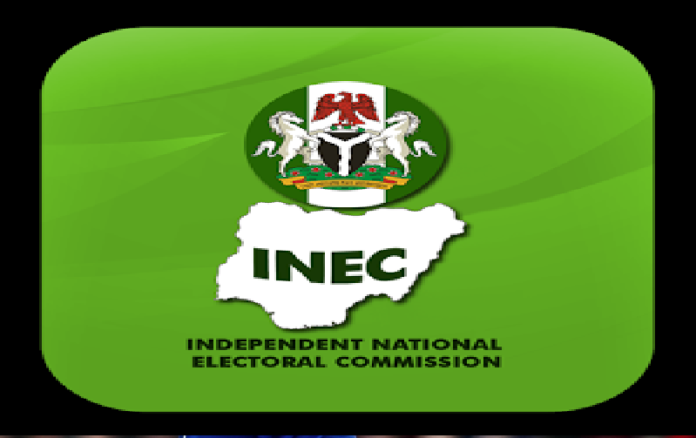 It was gathered that registration area, store and the conference room of the building were affected by the inferno.

Hoodlums, numbering about eight, had scaled the perimeter fence of the building, jumped into the premises and set the office building on fire from the back.

It was learnt that the security guard at the facility made a distress call to the police in the early hour of the day saying the facility was on fire.

The police from the Ibara Division were said to have mobilised detectives to the scene.

THE OBSESSIONS OF DAVID HUNDEYIN -By Femi Fani-Kayode