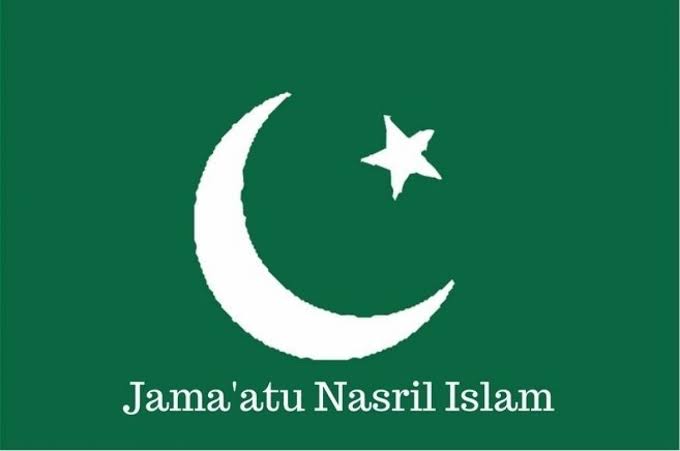 Speaking to newsmen in Dutse, the Secretary explained that the prolonged disputes between Farmers and herdsmen was a threat to concerned Nigerians.

He added that it has led to wanton destruction of lives and property worth millions of naira each time it occur.

According to him, that JNI has been offering numerous constructive advices on ways to end the communal fueds but to no avail.

Hadejia noted that JNI will continue to do what it can through collective efforts, in the bid to restore peaceful co-existence between the two groups.

He also called on government at all levels to assist the Farmers/Herdsmen board to develop means of resolving any conflict amicably and implement the suggestions on how to end frequent issues in good time as they come up.

It would be recalled that conflicts among farmers and herders had been claiming lives and destruction of property worth millions of naira in some areas of the state, especially during the season.

On the activities of Jamaatu Nasril Islam, the Secretary said arrangements are in top gear for the celebration of JNI’s 30 years of existence in Jigawa state, adding that within the period under review they were able to execute various religious activities aimed at propagating Islamic religion.

“We are assisting the needy, and embarking on advocacy, capacity building for youths, on good moral conduct, and economic empowerment in line with Islamic principles”, he emphasized.

Others include distribution of over 18,000 seedlings for planting to arrest desert enchroachment, erosion control for an enabling shelter and for conducive environment.

“This has taken us to 18 LGAs out of 27 which include Dutse, Guri, Hadejia, Gwaram, Babura among others.

“We have succeeded in distribution of over 18,000 seedlings to be planted in public places such as schools, ministries and other important places”.

FG Receives Over $311million Abacha III Recovered Assets from US,...