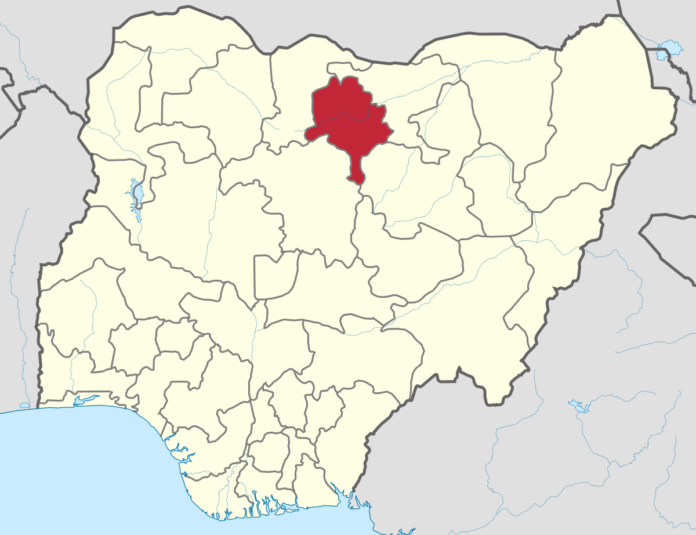 Following the resignation of the  Speaker of Kano state House of Assembly, Abdulaziz Gafasa, the Assembly on Tuesday elected Hamisu Chidari as its new Speaker.

He was nominated by Nuhu Achika who is representing Wudil constituency and was seconded by Sanusi Usman Bataiya.

After the swearing-in, the new Speaker thanked the lawmakers for passing the vote on confidence on him.

Buhari Replaces Auwalu on NPRA Board