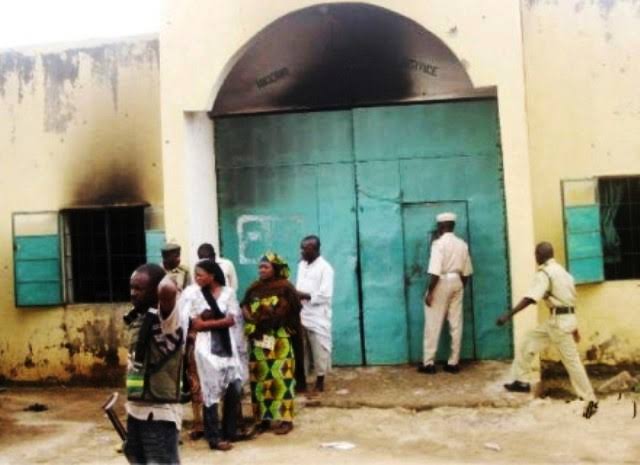 The Nigerian Correctional Service has confirmed that there was indeed an attack on the Custodial Centre in the Kuje area council of the Federal Capital Territory.

A statement by Umar Abubakar, the Public Relations Officer on Wednesday, said the armed squad of the service in collaboration with other security agencies responded to the attack.

He, however, said calm had been returned to the area.

The statement read in part: “I wish to confirm that at about 2200hrs, some yet-to-be-identified gunmen attacked the Medium Security Custodial Centre, Kuje, in the Federal Capital Territory.

“However, men of the Armed Squad of the Nigerian Correctional Service and other security agencies attached to the Custodial Centre have responded and calm has been restored to the facility and the situation is under control”.

Deployment of Revenue Directors to govt enterprises impacted positively on 2021...

(Opinion) Who is Afraid of Abdul Rahman Musa Bashir? -By Kayode...

One Suspect in police net over attack on Ex-CBN Gov, Soludo