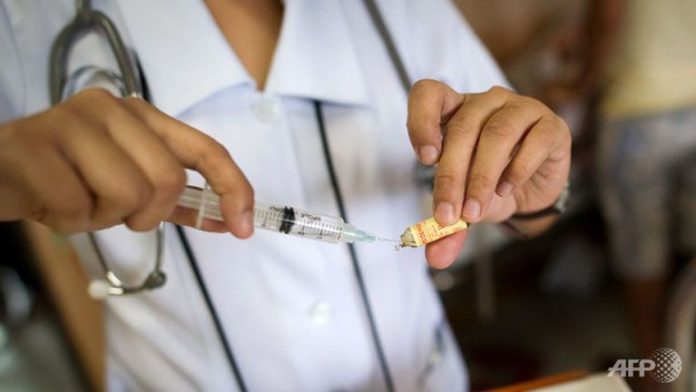 This is coming after series of  deliberations held with the Lagos State government on Sunday January 9, 2022.

In a statement by the Council’s State Secretary, Toba Odumosu, the Council unanimously resolved to suspend the strike pending the outcome of Lagos State government’s resolute to meet their demands.

It stated; “Following the NANNM’s engagement with the Lagos State Governor, Babajide Sanwo-Olu held on Sunday January 9, 2022, concerning the agitation of Nurses and Midwives in Lagos to embark on 3 day warning strike, the Governor has tremendously intervened and has promised to speed up action on the Council’s demands.

“However the Congress, on convening an emergency meeting on Monday January 10, has decided to suspend the strike effective from Tuesday January 11, 2022, while awaiting the decision the government to effect the actions,”

The association, while acknowledging the prompt intervention of the Governor,  key stakeholders in the health sector and the general public for their understanding, has asked their members to resume work on Tuesday morning.

“We are committed to the progress and resilience of our health care system. We implore all to see the strike action as an intervention to improve the healthcare system while thanking the general public for their understanding, ” says Odumosu.

How Senate committee on Ecology and Climate change, NOSDRA others investigative...