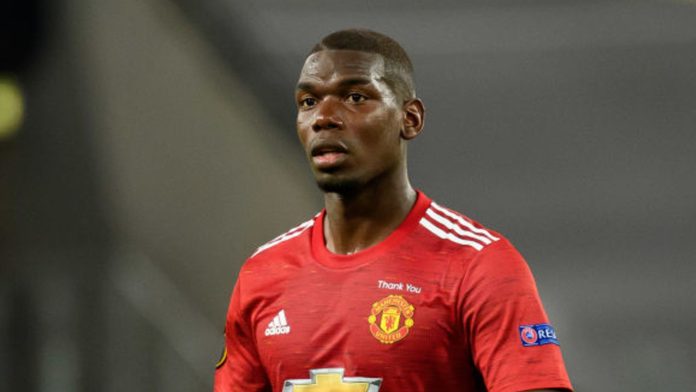 Manchester United have said midfielder, Paul Pogba will not continue at the club when his contract expires this June.

Pogba has been reported to want a move from the club and Juventus being his likely destination.

The France international had a torrid campaign in the just concluded season, managing to score just once and was on and off due to injuries.

The club confirmed Pogba’s exit on its website on Wednesday. Part of the club statement: “The club can announce that Paul Pogba will leave Manchester United at the end of June, upon the expiry of his contract.”

In his time back at the club, Pogba won the UEFA Europa League, the FIFA World Cup with France and racked up 233 caps.

Nigeria beat Burkina Faso to win WAFU B Under-17 Championship