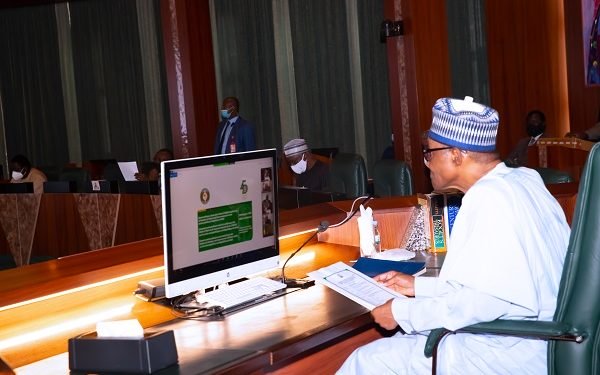 Nigeria earned a total of N79.9 billion from the solid minerals sector in 2019, the Nigeria Extractive Industries Transparency Initiative (NEITI) said in its latest audit report.

The report was presented to the Media and Civil Society Organisations by Dr Dieter Bassi, Director, Technical, NEITI on Tuesday in Lagos.

However, Export Volume production in 2019 was 7.09 million tons, a decrease of 124.75 million tons from the 2018 figure. The report showed that Limestone, Granite and Laterite were the most produced minerals in 2019 accounting for 55.03 million tons.

The report said Dangote Cement Plc contributed 25.40 per cent of the Royalties received from the sector with a payment of N635.52 million.

It said the solid minerals sector contributed a total of N368.99 billion, representing 0.26 per cent to Nigeria’s Gross Domestic Product (GDP), which was N144.210 trillion in 2019.

The report added that the sector had contributed N917.02 billion to the economy in the last five years.

It, however, observed some challenges in the sector in the period under review such as under payment of royalties and non-payment of taxes by some companies.

The report also identified a lack of effective monitoring and supervision and a slow pace in the development of metallic minerals as causing potential losses in revenue to the government.

Earlier in his remarks, Dr. Ogbonnaya Orji, Executive Secretary, NEITI, said the mandate of NEITI was to improve transparency and accountability in the extractive industry for the benefit of Nigerians.

Orji noted that though the NEITI Act of 2007 was focused on the oil and gas industry, the agency was now moving toward solid minerals which were abundant in the country.

He said the 2020 report of the solid minerals sector would be released in September, adding that NEITI was being repositioned for efficiency to have its desired impact in the country.

Senate to probe BPE over non-performance of Paper Mills