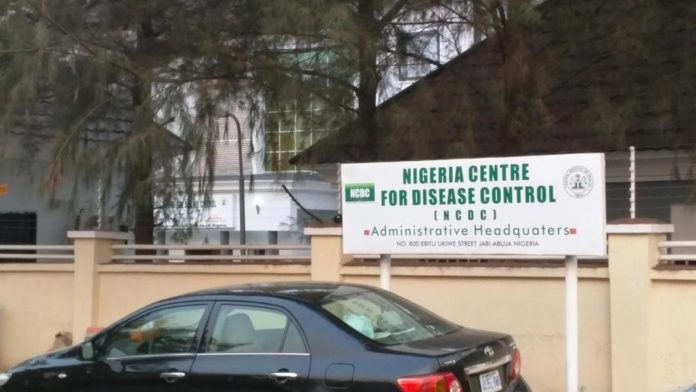 A total of 433 new cases of COVID-19 were reported from 16 states and the Federal Capital Territory (FCT) on Thursday.

The Nigeria Centre for Disease Control (NCDC) confirmed this in an early-morning Facebook post on Friday while giving an update on the outbreak of the disease in the country.

Of the new cases reported on September 23, the FCT reported the highest cases of 172 – representing about 39.72 per cent of the total single-day tally.

As Nigeria battles the third wave of the pandemic, the agency disclosed that two more people have died of complications related to the disease.