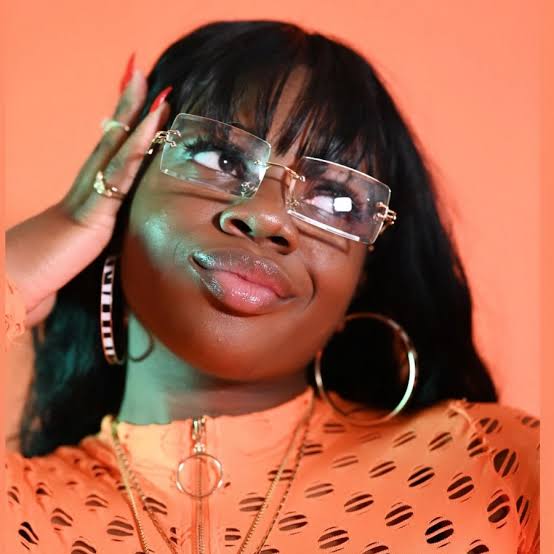 The Director, Media Relations of Infinite Music and Entertainment Incorporated, Mr Kem McBen, made this known in a statement in Abuja.

According to McBen, following the audio, which was released in Los Angeles (LA), U.S. on  Sept. 29, 2021, the Wahala music video, which took nearly five months to get off the works, has not disappointed at all with music crooners.

“From what has been seen in the last few hours of its release across social media platforms, the fast- paced  music video, which opens with a blend of cultural nuances, promises to be an immediate hit with music lovers and entertainment writers across the world.

“The reason for the above, an LA-based journalist tells me a few hours ago, is the meeting and fusion of cultures in the music video.

“This is also apart from the energy and warmth the young African-American act injects into her song and dancing steps,” he said.

McBen said the reception that had greeted the music video can only “be a trail-off of its precursor which had before now wetted the appetite and ignited the desire of the American fans of the young diva to stay glued to a spot for almost five good months before the coming of the video.”

She was born in California  by emigrant  Nigerian parents ,who had even before the young singer and dancer had left home for high school, identified the rich reservoir of music and entertainment in her.

She had, in April last year, officially signed as a music act under a Los Angeles-based recording and entertainment label, Infinite Music and Entertainment Incorporated.

McBen stated that the singer “is currently in Nigeria to connect with her roots and stamp her authority on the entertainment turf of her fatherland.”

Late Ahmed Joda: He never asked me for favours – Buhari