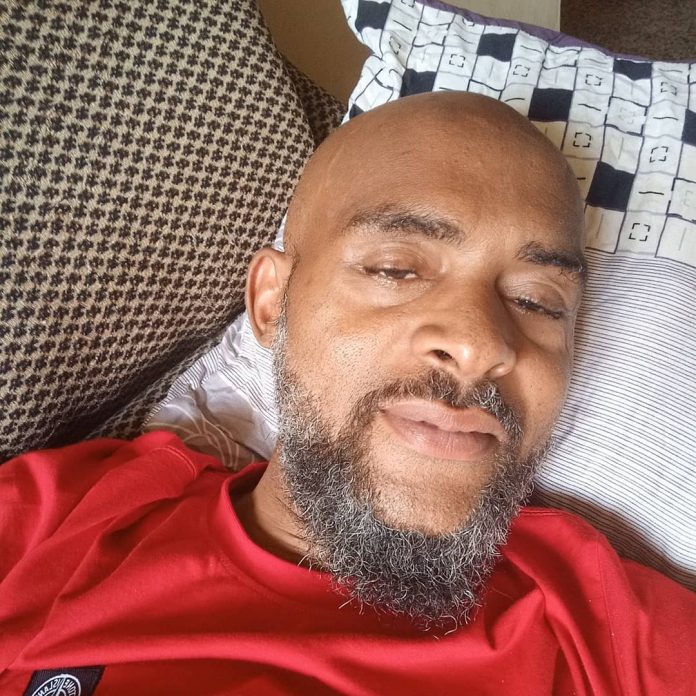 Nollywood Actor, Leonard Chimezie Onyemachi, popularly known as Leo Mezie who has been battling with kidney disease has died at the age of 46.

It was gathered that the Actor, who had a kidney transplant over 4 years ago, had another one last week, but began to develop complications and died on Saturday, the 14th of May.

According to reports, Leo had been in and out of the hospital for a while trying to get back on his feet.

Chioma wrote “Actor Leo Mezie is dead. He died on Saturday in Abuja while recovering from a kidney transplant. His corpse has been moved to Umuahia his hometown. RIP Leo.”

When the news of Mezie’s illness became public knowledge, many people accused Nollywood stakeholders of insulting the sensibility of Nigerians by asking people to contribute money for Mezie, when in actual fact, stakeholders in the industry could have easily done so.

Mercy Aigbe reveals why she fought Lagos businesswoman in public

Executive order 10 will deepen democracy, ensure doctrine of separation of...

Mercy Aigbe reveals why she fought Lagos businesswoman in public