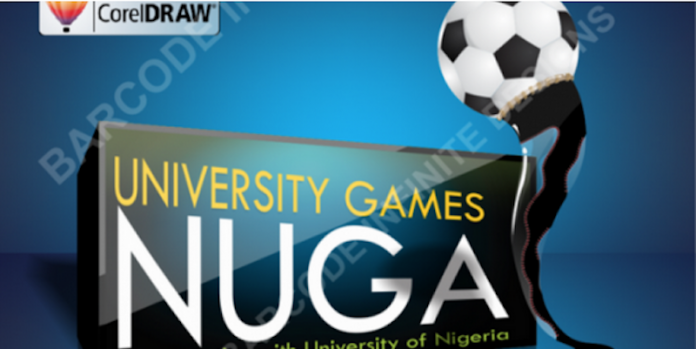 The University of Lagos, Akoka male football team, on Tuesday, defeated Adamawa State University, 2-0, to progress to the quarterfinals of the ongoing Nigeria University Games.

The two goals scored in the first half of the match by Kehinde Salami and Doyin Omotosho was all they needed to book their all important three points in the thrilling encounter.

As the host team, the UNILAG boys played to impress their teeming supporters and worked hard to get their backing against a very competitive opponent.
The team captain, Joshua Okorie, told newsmen that he was delighted about the victory.

“We are very happy to be back in our winning ways as we took the first game against the University of Ibadan, 1-0 and unfortunately lost to Kogi State University in the second group game.

“Indeed, we had to work hard to win this match because we know how important it is to us as we have only one thing on our mind, which is winning the gold medal at the end,” Okorie said.

The team had beaten the University of Ibadan, 4-0 in their first game and played 1-1 with Federal University of Technology, Minna, before edging past Bayero University, Kano.

The Head Coach of the female football team, Diana Ajaine, told newsmen that they were in the competition to win the gold medal.

“We are arguably the best team in the competition, we would stop at nothing to win the gold medal, we know it’s going to be tough because all other teams are also aiming for that prize.

“With determination and strong mental discipline and good teamwork, we would surely achieve our set desires,” Ajaine said.

African ministers of finance seek $100b debt relief over COVID-19