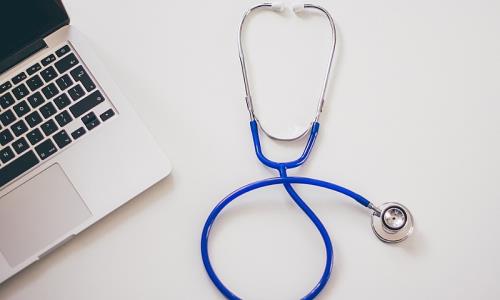 Nurses and Midwives on Thursday stagged a peaceful protest at the ministry of health, kaduna state over the abduction of two of their female colleagues by bandits.

The protesting health workers stormed the ministry of health to register their anger over what they described as insecured premises of most health facilities in the state.

According to the chairman of Kaduna chapter of the Association, Mr. Ishaku Yakubu, lack of effective fencing and security of most health facilities premises was responsible for abduction of their members.

Mr Yakubu, while addressing the ministry and members lamented that five of their members have so far fallen victims of Kidnapping, while over 100 were earlier affected by Covid-19 pandemic in the state as Frontline workers, described the situation as condemnable.

They also called on the state government to intensify efforts being made and ensured that the victims members are released between 48 and 78 hours unhurt, adding that anything short of that would leave them with no option than to withdraw their services.

“We’re not ready to pay any ransom and we want government to secure their release in less that 48-78 hours or withdraw our services”, he said.

The chairman told journalists that most of their members have fled the hospitals in rural areas because of the obvious insecurity of the premises.

He said the bandits purposely came for their members, saying they looked out for people with white uniform only and not patients.