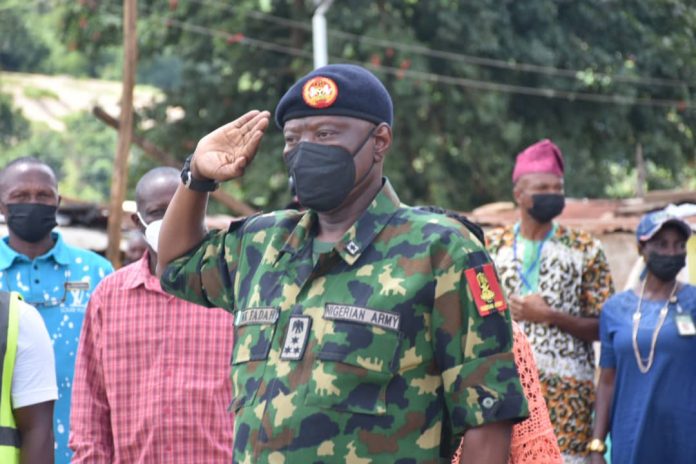 Corps Members have been warned not to use the social media to spread fake news but rather use it to promote national unity and integration which the Scheme was established for.

He urged them to sustain high level of discipline with enthusiasm and also familiarize themselves with the provisions of the NYSC Act and Bye-laws.

General Fadah also advised the Corps Members to distance themselves from cultism, drug abuse and other social vices.

“As you are already aware, one of the major objectives of the NYSC is the promotion of national unity and integration.

“You should avoid using the social media for spreading fake news, fueling of hatred and other negative purposes”, he said.

General Fadah also advised the Corps Members to use the opportunity of the service year to acquire leadership coaching, para-military drills, phisical trainings and sensitization on topical national issues.

How Drug trafficker excreted 781 grammes of heroin at Abuja Airport