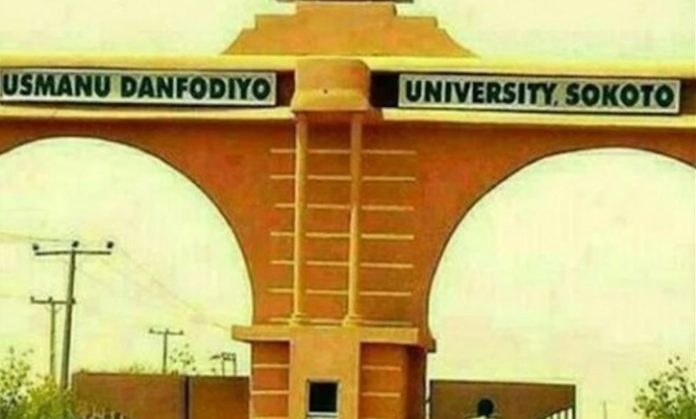 A Lecturer of Chemical Pathology, College of Health Sciences, Usmanu Danfodiyo University, Sokoto, Professor Abdullahi Mainasara, has advocated the granting of full autonomy to Local Governments in the country.

This, the University Don said, was to empower them, to adequately fund basic education, as it forms the foundation of the other leverl of education.

He spoke on Saturday, in Sokoto, at the Graduation Ceremony of the Class of 2020, Blue Crescent, Secondary School,  Mabera,  Sokoto.

Mainasara, who is also the Chairman of the Parents Teachers Association ( PTA), of the school said, “the Foundation of education should be properly taken of, for the other levels to be successful .”

Represented by the 2nd Vice Chairman of the Association,  Dr Abdulrazaq Olatunii, Mainasara also expressed delight with the nearly one hundred per cent successes recorded by the School in the 2020 NECO and SSCE examinations.

The PTA Chairman further lamented that, the education sector was being paid a lip service in the country.

He urged : “The earlier this ugly trend is reversed,  the better for the nation, just as no society can rise above the level of its education. “

Mainasara also feliciated with the graduands, even as he called on them to have insatiable desire for higher education.

The Chairman further admonished them to be good Ambassadors of their parents and their alma mater.

“You should also steer clear of all acts capable of jeopardizing your future educational development , as you are moving ahead into tertiary educational institutions, ” the Don, advised.

Also speaking, the Principal of the School, Mr Yetu Joseph, who also doubles as the Secretary of the PTA, stated that, one hundred and two students successfully  graduated during the 2020 set, with about one hundred per cent successes recorded in all subjects.

Joseph also commended the commitment of the Management and Teachers of the school for their unwavering commitment, hard work, dedication and diligence.

Majority of the other speakers at the epoch-making event, including the graduands, also expressed happiness with the excellent performances of the graduands in their final examinations .

Myriad of Awards were doled out to the Teachers and graduating students who have excelled during the year in review .

The Awards included :Teachers’ , Leadership, Academics and Social  Awards , as well as Fifteen Years Crescent, among others .

REVEALED: How Buhari tried to save deposed Emir Sanusi…Presidency