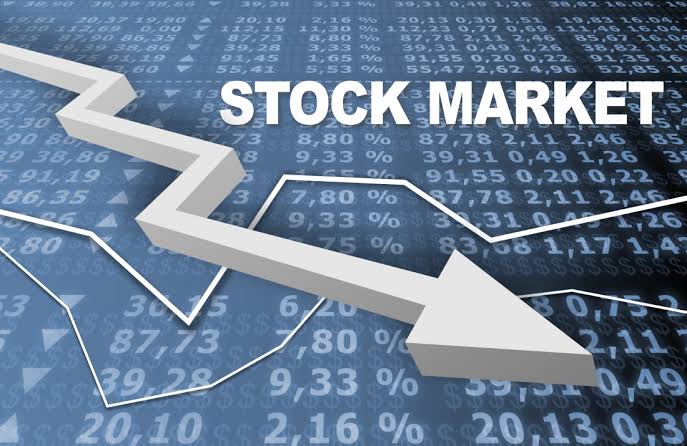 Selling rallies ruffle Nigerian stocks performance on Thursday amidst inflation expectations for the Month of June 2021. The renewed bearish resulted in N2.9 billion decline as year-to-date losses hit 6%. The National Bureau of Statistics, NBS, is expected to release the inflation figures for June 2021.

However, market breadth remained positive with 18 gainers versus 17 laggards while market capitalization declines N2.9 billion or 0.05 per cent valued at N19.72 trillion.

MTN led the value chart accounting for 15.70 per cent of the total value of trade on the exchange. SOVERNINS, FTNCOCOA and CWG topped the gainers’ chart, with their share prices advancing by 10.00 per cent, 9.76 per cent, and 9.65 per cent, respectively.

IKEJAHOTEL led the losers’ table with its share price depreciating by 9.29 per cent to close at N1.27 after opening the day at N1.40.

In a market report, Afrinvest said performance across sectors under its coverage was bullish as 4 indices gained, 1 lost while the AFR-ICT index closed flat.

Similarly, the Insurance and Industrial Goods indices inched higher by 30bps and 4bps respectively due to price appreciation in AIICO (+9.5%) and WAPCO (+0.7%). Conversely, the Consumer Goods index dipped by 0.7% due to selling pressure on INTBREW (-0.9%).

“We expect the domestic equities market to close in the red for the week”, Afrinvest said.

Complainant to panel; ‘Order the release of my brother’s body for...