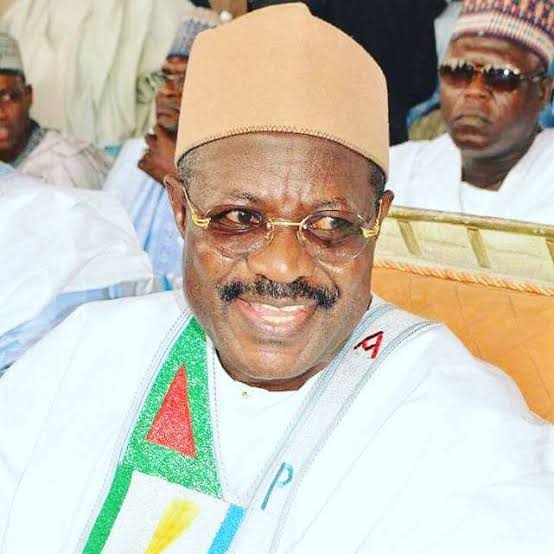 The Chairman of Senate Committee on Information and National Orientation, Senator Danladi Abdullahi Sankara has expressed confidence and full support on the choice of Senator Kashim Shettima by Asiwaju Ahmed Bola Tinubu as his Vice Presidential Candidate.

He said the choice of Senator Kashim has further brightened the chances of the All Progressives Congress (APC) to secure victory in the general election scheduled for next year.

Senator Sankara who also holds the traditional title of Dallatun Ringim reacted to this development while addressing party leaders and supporters during the week in Jigawa State.

He expressed confidence on the wisdom of Asiwaju Tinubu and capabilities of Senator Kashim Shettima who he described as competent, cerebral, tested and accomplished leader and administrator that would add value to the presidency of Bola Tinubu in the service of the nation.

Addressing party leaders and supporters, Senator Sankara said, “by the choice of Senator Kashim Shettima as his running mate for the next year general election, Asiwaju Bola Tinubu has proved himself as a leader with great wisdom and vision to assemble capable people to assist him provide the desired leadership that would improve the welfare Nigerians.

“Senator Shettima is capable and well prepared. We are together with him in this 9th Senate and everyone is aware of his leadership capabilities, he will compliment efforts of Asiwaju Bola Tinubu to bring about the desired progress and development of the nation”

Speaking on the issue of Muslim-Muslim ticket, Senator Sankara pointed out that there was no cause for alarm or apprehension by any group, stressing that both Asiwaju Tinubu and Shettima are patriotic and well meaning Nigerians who are very conscious of the requirements of equity and justice in leadership and public administration.

We must stop the mass killing in Northwest zone….Femi Fani Kayode