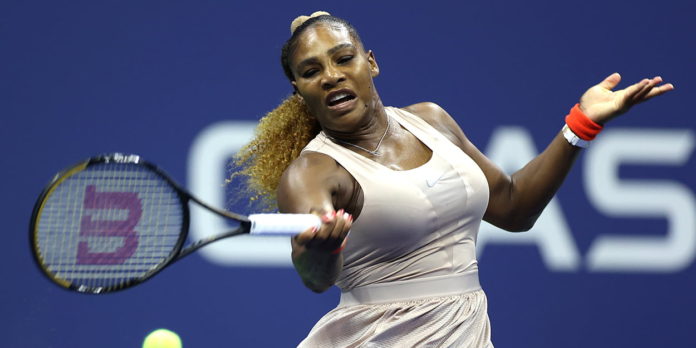 Serena Williams is preparing to bid farewell to tennis at the major where it all began.

The 40-year-old sporting icon ended the guessing game surrounding her future earlier this month by revealing that the “countdown” to her retirement had started, with her final Grand Slam appearance coming at next week’s US Open in New York.

“There comes a time in life when we have to decide to move in a different direction,” Williams wrote. “That time is always hard when you love something so much.

“But now, the countdown has begun. I have to focus on being a mom, my spiritual goals and finally discovering a different, but just (as) exciting Serena. I’m gonna relish these next few weeks.”

That announcement set the stage for what will be an emotional farewell for Williams, who won the first of her 23 Grand Slam singles titles as a 17-year-old at the 1999 US Open, beating Martina Hingis in the final.

That breakthrough victory confirmed what had become apparent ever since her professional debut four years earlier: that Williams, alongside sister Venus, was a rising force in women’s tennis.

While 1999 marked her first singles Slam, by then Williams had already won mixed doubles titles at Wimbledon and the US Open in 1998.

Her win in the 1999 singles final would light the touchpaper for the most dominant career of any female player in the Open era, her 23 Grand Slam titles second only to Margaret Court’s 24.

While a record-equalling 24th Grand Slam singles title is likely to remain beyond her next week, Williams has nevertheless produced a collection of records that in all probability will never be broken.