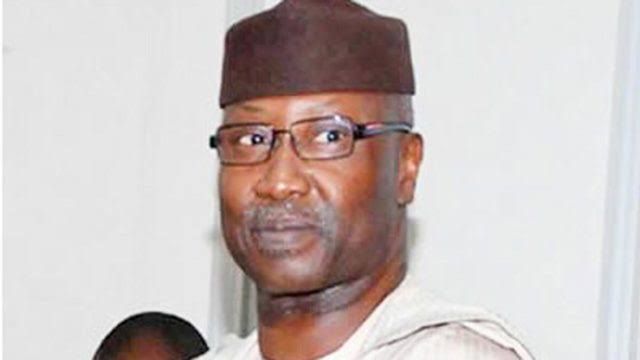 The Secretary to the Government of the Federation (SGF) Boss Mustapha has called for amendment of the Establishment Acts of Federal Government Owned Enterprises (FGOES) to reflect the current economic realities in the country.

This was contained in a keynote address by the SGF at a Retreat for Chief Executives and Treasury Directors of Revenue of the Federal Government Owned Enterprises (FGOES), held in Abuja.

He said such amendment should also reflect Government’s current policy thrust in optimizing revenues accruing from the FGOEs through remittances of operational surpluses.

“Equally important is the amendment of the establishment Acts of some FGOEs to reflect current economic realities and policy thrust of the government in optimizing the revenues accruing from FGOEs through remittances of operational surpluses”, he said.

The SGF, whose address was read by the Permanent Secretary, General Services office (OSGF),  Maurice Nnamdi Mbaeri, PhD noted that there was the need “for strong corporate governance reform, expenditure controls and strengthening the budgetary and financial reporting requirements of the FGOEs”.

The Minister, who in 2020  approved the deployment of Treasury Revenue Directors to ten FGOEs, advised the Treasury Directors of Revenue and the FGOEs to work together to achieve the desired objective.

Also speaking, the Accountant General of the Federation, Ahmed Idris FCNA, FITM said the deployment of Treasury Directors of Revenue to FGOEs impacted positively on IGR as it rose from N532.90 billion in 2020 to N1.250 trillion in 2021.

Idris expressed optimism that there will be greater improvement in government revenue inflows if the policy is sustained.