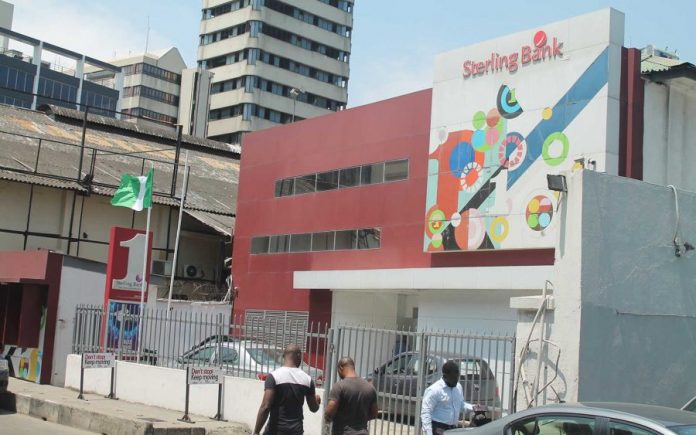 Shareholders of Sterling Bank Plc unanimously voted in favour of the creation of a new non-operating holding company to hold the shares in its commercial banking operation.

The vote also included the shares of a newly incorporated subsidiary, The Alternative Bank Limited, which will operate as a Non-Interest Banking business.

A statement from the bank said at the end of a court-ordered meeting in Lagos, the shareholders gave the approval for the carve out and transfer of the bank’s non-interest banking business to The Alternative Bank Limited, under a proposed scheme of arrangement between Sterling Bank Plc and the holders of its fully paid-up ordinary shares of 50 kobo each.

It stated, “All the shareholders who attended the meeting approved the initiative and commended the foresight of the directors. They also advised the board and management to work hard to nurture new businesses in a bid to enhance the growth of the holding company.”

Addressing shareholders at the meeting, Chairman of Sterling Bank, Mr Asue Ighodalo, said under the new arrangement, the assets, liabilities, and undertakings of the non-interest banking business would be carved out of the bank and transferred to The Alternative Bank Limited.

Ighodalo said, “Following the implementation of the scheme, shareholders will exchange their shares in the Bank for shares in HoldCo in the same proportion as their current holdings in the Bank, which will be a regulated entity for CBN purposes.”

Under the evolving scenario, the HoldCo will be registered as a public company and Sterling Bank Plc will be delisted from the Daily Official List of the Nigerian Exchange Limited (NGX) and the Holdco will be listed in its stead and the Bank (Sterling Bank) will subsequently be re-registered as a private limited liability company.

The Chairman added that the scheme would provide several benefits to the shareholders of the Bank, some of which include facilitating diversification into other permissible business lines, thereby promoting growth and enhancing shareholder value and facilitation of a consolidated financial strength of the group, which will improve access and ability to raise capital.

He explained that the proposed restructuring will ensure that the Bank’s retail depositors are not exposed to the risks associated with the other activities of the rest of the group and the HoldCo structure will provide the subsidiaries with access to group-wide expertise of the parent company model.

He said the HoldCo structure will also allow the Bank to focus solely on its core operations as against the burden of providing oversight and managing other subsidiaries, adding that it will not result in any adverse changes to the rights and ownership of existing shareholders of the Bank.

Man who trekked for Buhari’s Victory in 2015 rewarded