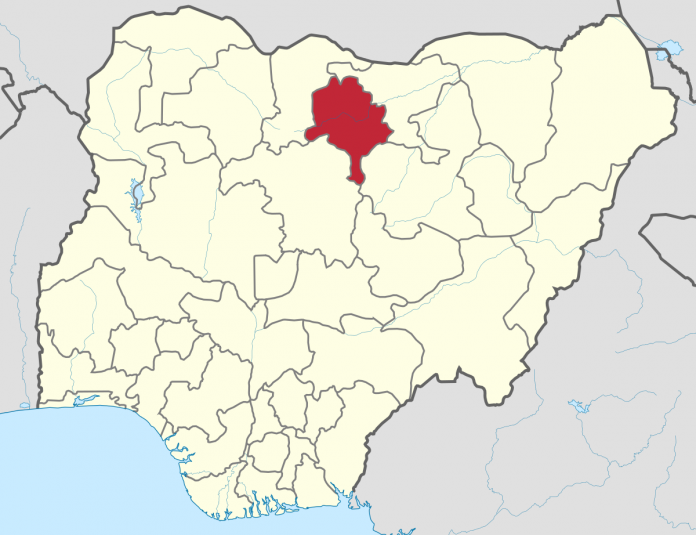 According to the spokesman of the state Police Command, Abdullahi Haruna Kiyawa, she was found dead hanging by a branch of a tree.

According to him, the police are investigating the cause of her death.

Although the motive of the suicide was not yet ascertained, some residents of the Dau community claimed that the deceased committed the suicide to allegedly avoid a forced marriage.

Her parents, however, have refuted the claims, stating that they had no plans to marry her off while she was still in secondary school.

Abuja Panel to Police: Produce officers of one chance unit