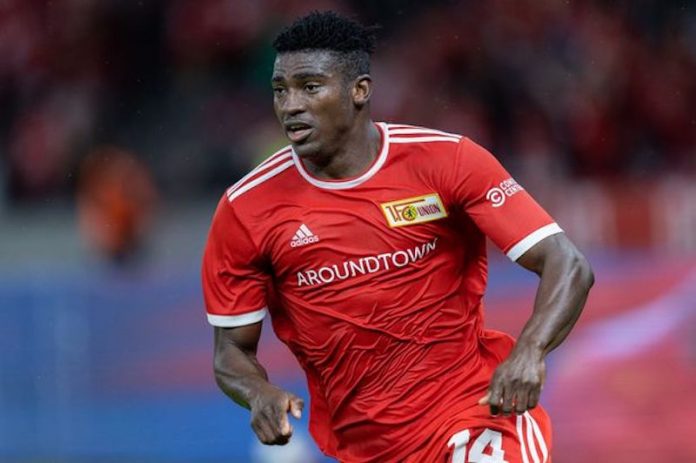 The 24-year-old joins from German Bundesliga club Union Berlin for a reported £17.5 million on a five-year-deal after scoring 20 goals in 43 games in all competitions last season for Union.

Fifteen of his goals in 31 Bundesliga games helped Union Berlin finish fifth, thereby qualifying for the UEFA Europa League for the first time since 2001-02.

This will be Awoniyi’s second spell with an English Premier League side after starting his professional career at Liverpool in 2015, following his crucial role for the Golden Eaglets in their U-17 World Cup triumph in 2013.

Why Arsenal will regret if Saka leaves… Report