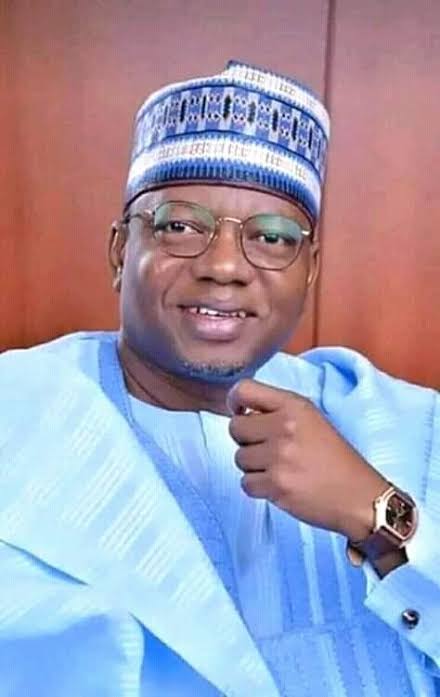 The chairman Senate Ad-hoc committtee on uneven disbursement of loans, grants, interventions in six-geopolitical regions by Nigeria’s Development banks, Senator Sani Musa (Niger East, APC) has threatened to wield the hammer on any agency that fail to honour its invitation from Next week.

The lawmaker said though Bank of Industry (BOI), Development Bank of Nigeria (DBN) and Bank of Agriculture (BOA) made their submissions, he added that only BOA met the requirements of the committee.

Senator Musa spoke on Thursday at the end of a two-day interactive session with eight agencies including some ministries held in Abuja.

According to the chairman, some MDAs that were supposed to appear before the committee did not appear.

He said the committee received apologies from Bank of Industry (BOI), Federal ministry of trade and investment and Small and Medium Enterprises Development Agency of Nigeria (SMEDAN).

He explained that the committtee did not receive response from Central Bank of Nigeria (CBN) and Federal ministry of finance. “I later had communication with CBN, saying they had bilateral meeting with some international organization”.

“DBN are yet to give us details of what we require on their uneven distribution of loans.

“We also looked at how other interventions were shared, hence, we invited minister of finance, Trade and Investment”.

“By next week we will take action on any of the agencies that refuse to turn up” he added.

Why I will never support, campaign or vote for APC, PDP...

The Ninth Assembly And Lawan’s Unbroken Pact With Nigerians -By Dr....