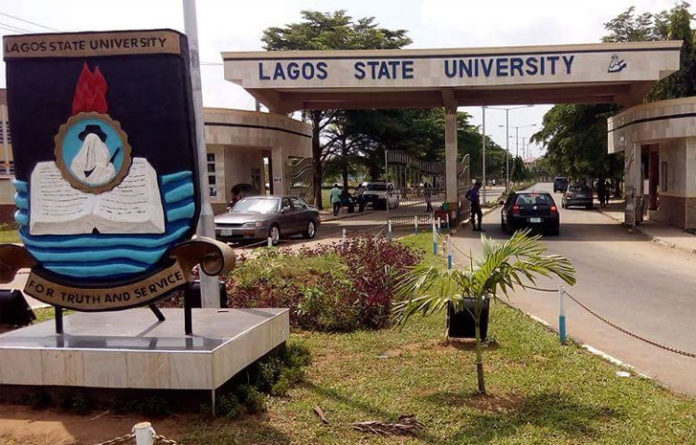 Vice-Chancellors of some federal and state universities in Nigeria and Academic Staff Union of Universities have disagreed on the reopening of varsities in the country.

Indeed, the VCs have expressed readiness to reopen schools.

Though the Academic Staff Union of Universities had said that varsities were not ready for reopening, the VCs said they had planned to reopen their institutions as directed by the Federal Government.

According to PUNCH report, one of the VCs of a federal university in the South-West noted that it was wrong for ASUU to claim that there were no guidelines for reopening varsities.

Apart from the scare arising from the second wave of COVID-19, another VC said some of them (VCs) had planned to stagger resumption.

“I think ASUU should begin to speak to facts. In as much as we do not want the COVID-19 outbreak on our campuses, we had our plans. Some academic activities can resume for classes with a few populations,” The Punch reported.

ASUU said although its members were ready to start work, the government had not put measures in place for safe reopening of the schools.