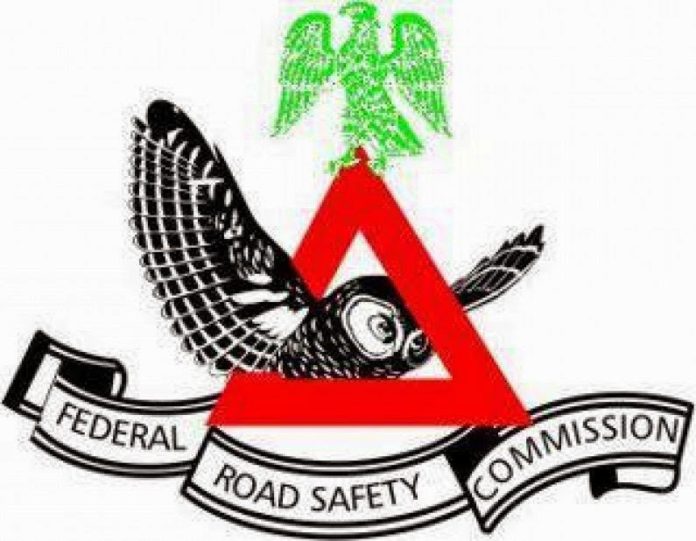 Oyeyemi, at the News Agency of Nigeria (NAN) Forum in Abuja, said in the light of the recent attack, kidnap and killing of personnel of the corps across the country, the corps need to bear arms.

“But again the corps management then and the council believes more on civil approach.

“But of recent, our staff were attacked, kidnapped, killed in the course of patrol. That is why the public has been advocating for the corps to bear arms.

“Some sections of the public says look, it is high time the corps is protected, some are saying no. But again the final decision lies with Mr President to activate what the law says.

“It is not for me, I have said it in my report but I think the government will take the best decision but the law of the corps empowers us to bear arms.

“But Mr president as the commander in chief has the final say on when the corps can bear arms. Even though the law authorised you but you still need executive approval to do that so on that we stand.”

On corrupt practice of personnel, Oyeyemi said that the organisation had partnered with the Department of State Services (DSS) and the Independent Corrupt Practice Commission and other related matters (ICPC) to checkmate corrupt practices by its personnel.

“We cannot run away from it, we cannot say our boys are fully perfect. When I came in and I saw what was happening, we have monitoring teams.

“When it was overwhelming, I met the Chairman of the ICPC and said I need a helping hand with the DSS to partner and three of us collaborated. We go on surveillance, both on the highways and drivers licensing yard.

“This checkmate the bad behaviour of the boys. I think it must be on record that we got partners with ICPC and DSS to ensure the quality of the organisation to the public.

“Even though we still have some bad elements, but by and large, the partnership has enable us to checkmate corrupt practices within the system.

“We must say it in this kind of forum that on corruption, we are one of the agencies that are well respected tackling corrupt practices.

“I am not saying we are corrupt free but it is the ability of the organisation to tackle it that gives that recognition,‘’ he said.

How randy producers pushed me out of Nollywood….says TV Host, Lady...

Jos killings: Government must be decisive in sending message of deterrence,...