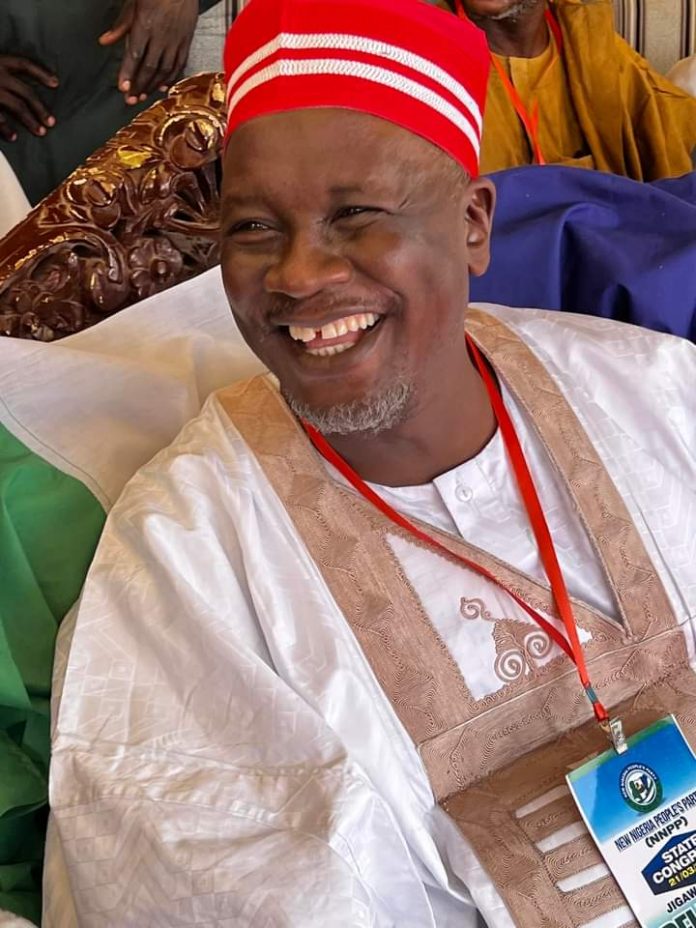 Senator Musa Bako has said the New Nigeria Peoples Party (NNPP) will implement its blueprint step by step after take over of power in 2023.

Addressing newsmen on Monday at  the party’s state Secretariat in Dutse, Senator Bako said the party has come to stay in Jigawa state and Nigeria in general.

According to him already the party has conducted ward, local government as well as state congresses successfully.

He said the party is rooted and accepted in the state among politicians, most especially members of the All Progressive Congress (APC) and that of the Peoples Democratic Party (PDP).

He further explained that members of the party are intact in the state, unlike other parties where wranglings have already become part and parcel of their daily activities.

Senator Bako added that unity and progress is what made them more stronger within the shortest time.