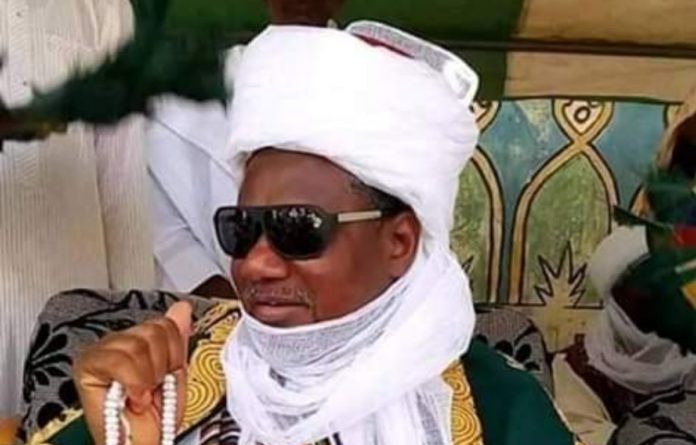 A prominent monarch in Zamfara state, Alhaji Attahiru Ahmad, has urged governments at all levels to change their tactics and approach in the fight against armed banditry.

The emir made the call on Saturday, while speaking over last Friday’s attack on the Emir of Kaura-Namoda, Maj. Sanusi Muhammad (rtd), along Zaria-Funtua road as a result of which three police escorts and five palace aides on the convoy were killed.

Attahiru, who is also the Emir of Anka, said, “it seems these acts of banditry have defied all solutions available to us and the bandits have continued to kill people on the roads, in towns, in villages and anywhere and at anytime.

“No one is safe anymore, therefore, people should be allowed to carry arms and defend themselves, the emir stated.

On the peace and reconciliation programme initiated by governor Matawalle in which bandits willing to lay down their arms were invited and encouraged to do so, the emir said one could only dialogue with people who had a cause.

“These bandits do not have any cause for which they want to achieve, they are purely criminals engaged in robbing, maiming and killing innocent persons with no remorse, so there is no point to dialogue with them.

“They should be engaged with the same force and unless serious measures are taken against them, they will continue these bad acts with the feeling that they have an upper hand,” he said.