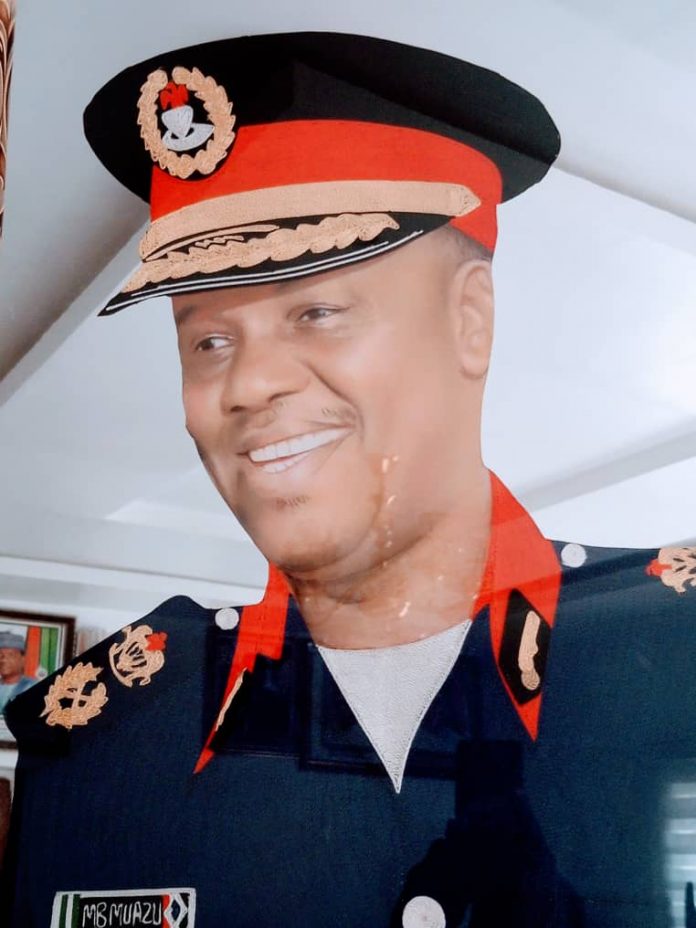 Zamfara state  command of the  Nigeria Security and Civil Defence Corps (NSCDC) has arrested four suspects who attempted to kidnap a 2-year-old baby at Angwa Shado a suburb of Gusau metropolis, the state capital.

Muazu said the baby was with her elder sister, Umalkairi Shahibilu during an errand in the area.

“In the process, one of the suspects whom Umalkairi identified as Muslim Sani, was suspected to have forcefully snatched the baby and ran into an uncompleted building where the other three accomplices were hibernating.”

The suspects in an interview, said they were in the uncompleted building under the influence of drugs but denied any knowledge of the said crime.

However, preliminary investigations revealed that the four suspects were at the crime scene and two of them were identified by the elder sister and brother to the kidnapped baby as those who snatched the baby.

The Zamfara state NSCDC Commandant however reiterated that the suspects will be taken to court after the completion of investigation.

Muazu advised parents to be vigilant and always be mindful of whereabout of their children and wards.

He assured that criminals and crimes of any sort will not be tolerated by the Corps and called on the perpetrators of such crimes to relocate or face the wrath of the law.

The law against banditry in Zamfara State.The message -By Sani Takori...